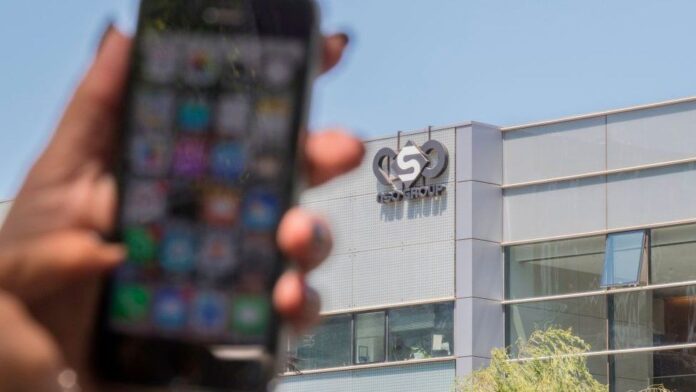 By now, news of the Pegasus spying scandal has made its way across the world. And I think that, rather than the Western-oriented outcry which is currently also sweeping the media-sphere, taking a look at India’s situation is quite instructive here in order to garner a more true picture of what’s actually been going on.

In Indian politics at the moment, there is a bit of a scandal because it appears that the government used Pegasus to spy upon the lead Opposition leader.

That’s .. well, that’s understandable to cause outrage in a democracy (we had some degree of experience with this here in New Zealand – although then it was domestic intelligence rather than a foreign actor which was employed).

Except then it turned out that also under surveillance via Pegasus .. was the Indian Government’s own IT Minister.

Now, I do not think – although I shall have to check – that it was his own government spying upon him.

About the only thing we can say for sure is that the Israeli company which runs Pegasus – and which, contra to their assertions, appears to have had full access to all material collated through its service – has been working with quite an array of regimes, including regimes that are against other regimes it is also working with … and is effectively spying upon everybody, and being paid to do so by those who are also, it would seem, its targets. 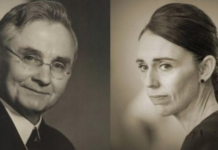 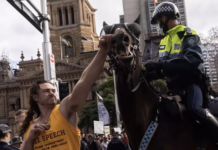