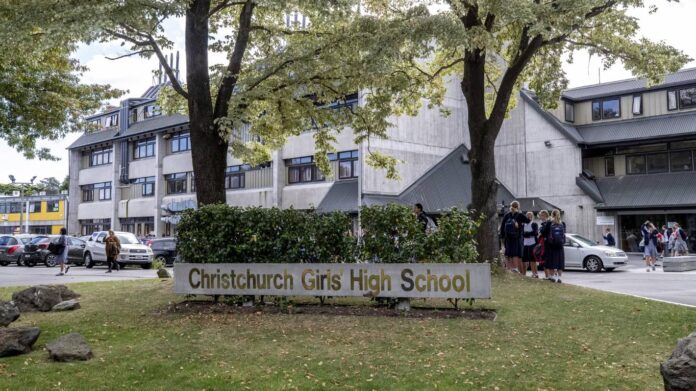 During the course of the study there was some media coverage from the UK.  First was Keira Knightley’s story that she was sexually harassed every day of her life. Was this some celeb hyperbole (love that word, even if I can’t pronounce it) or something real?  Then, in response to reports of high levels of sexual harassment towards schoolgirls, a national report from England by OFSTED, the review agency, that 90% of girls reported having been sexually harassed.

We already had our own study underway, of course. Ours did not show a 90% harassment rate, but certainly a 60% rate.

What it did show was that the 430 girls who had experienced sexual harassment had experienced it in total nearly 2700 times between February and May 2021.  That made us think.  2700? How did that happen?

The harassment happened on the streets both near the school and in town, on the buses, at parties and really wherever the girls were. Most of the harassers were young males (48%) or older males (43%) with a smattering of workmates, family members, teachers and girls/women.

The most common harassments were verbal, including cat-calling, yelling, shaming.  This may not sound so bad, but imagine if your daughter, aged 15, walked along a street and past a group of boys, who shouted out “B****” or “C***” or “I want to f*** you, or even, a phrase I haven’t heard since the 1970s but is apparently a meme on the internet, “get back to the kitchen”. Really? And the worst of the worst, delivered by a relatively young boy to a senior student walking past: “I want to f*** you ‘til your back breaks”.

Older males often appear in cars or on bikes, overtaking the young woman and harassing her.  A group of them in a car might turn around two or three times to come back for more. It is terrifying. On bikes, cyclists might zip by yelling, or sometimes stalk a young woman down a street.  One cyclist shouted “I want to rape you” to a girl, and she took shelter in a restaurant until he went, heart pounding. Younger males are, of course, everywhere the girls are.  They seem to hunt in packs.

One of the questions unable to be answered by this study is whether there is a small number of repeat offenders out there, or lots of one-timers.  Do groups of blokes get in their car every afternoon to abuse girls on their way home? Are they sort of career harassers? Does every young man have to perform a harassment or two as a rite of passage? Or are there, indeed, just a few performing their abusive rituals over and over?

Apart from the sheer number of events, there were more than 20 direct reports of rapes, with many more hinted at. We know that some young women chose not to complete the survey due to the overwhelming effect of their experience on them, which they wanted never to discuss.  I expect some of these young women will read this blog and I don’t want to go into too much detail.  Let’s just say that the worst of these was three separate incidents, all at parties, where drunk girls were led, on a false premise, into situations where a group of boys was waiting to have their way with her.

Was it three different groups, or is there a rape gang operating in Christchurch?  Who knows? Because none of these events was ever reported, and in a couple of cases we were the first to have been told.  None of the rapes – not one – was reported to the police.

Which leads me to the next bit. The silence. Girls reported feeling uncomfortable, upset, nervous, degraded, embarrassed and afraid as a result of their experiences. A good number of them fear it was their own fault.

But they change their behaviour.  They love party skirts, but will never wear them again. They wear baggy clothing, loose jackets, shorts under school skirts, trousers where they can. They disguise their bodies.  They take different routes home and avoid public transport in general and specific buses in particular.

They walk only during the day or in well-lit places.  They avoid lonely roads. They walk with fear. They want to forget and find it hard. What many don’t realise, but was evident from the stories they told, is that they carry with them trauma and possibly PTSD.  We also know, of course, that this does not just go away, and for some the scars will remain for life. The testimony of the victims of sexual abuse in state care shows that these things can shadow a whole life.

The silence of the girls is what remains with me (I am one traumatised researcher, believe me, after working through all that material). I want them to start fighting back, taking photos, noting number plates, saying what happened to them, comparing notes.  Not as vigilantes, but as witnesses to the harm.

As we congratulate our society for finally getting to the bottom of historical claims of sexual abuse by church and state, a tsunami of sexual harassment and abuse is coming to your school-aged children, right now, on your local streets.