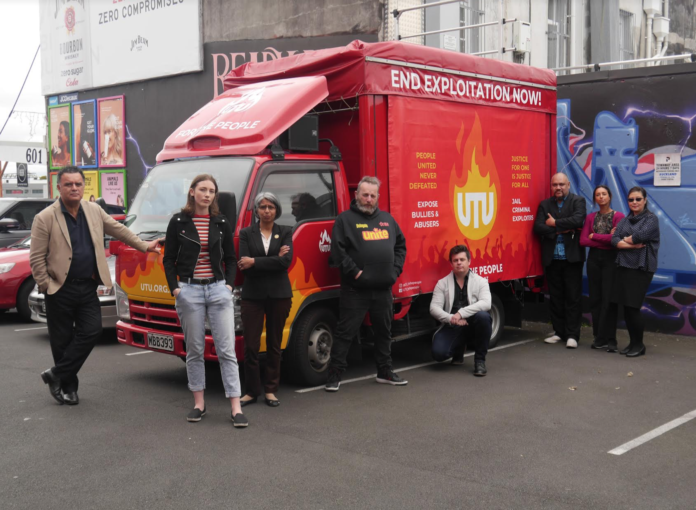 It’s time for progressive activists to step up. The working class needs you.

Today, on International Workers Day, we announce the launch of a new union: UTU for Workers Union. Our mission is to build a working class, grassroot, campaigning movement to stop exploitation and end workplace abuse in Aotearoa-New Zealand.

The international trade union movement is in a fight for relevancy to the majority of the working class. Decades of relentless attacks on the workers’ movement have been devastating.

In our country, out of over 1.5 million private sector workers, less than one in fourteen (7%) are members of a union. If we exclude the large private companies, unionisation in the private sector is effectively non-existent. More than half of the workers employed in the private sector do not even have the option to join a trade union nor be covered by a collective agreement.

Despite the good work the present unions do for their own members, the rest of the working class has lost ground in terms of income and protections. Non-unionised workers have no power to improve their position. They are at the mercy of their boss.

As a result, when workers in non-unionised workplaces have an employment dispute, they must seek support from an expensive lawyer, lay advocates, or a friend. Most exploited private sector workers receive no access to justice. Unscrupulous bosses know this.

The increase in vulnerable migrants and widespread casualisation, along with the growth of labour hire companies and dependent sole contractors, has seen the number of precariat workers in New Zealand explode. This has led to a culture of fear and isolation. As a result, workers’ power, incomes, job security and self-confidence have declined.

The situation is similar in most western countries, and if we don’t shake it up, the international union movement in the private sector will descend into irrelevancy. It is unacceptable that we morph into a network of staff associations for relatively better-off workers. That would be a betrayal of our history and all the working-class fighters who came before us.

The old ways no longer work for the overwhelming number of private sector workers. The only question any serious worker rights activist must consider, is not if we protect and organise all workers, but only: how? It is clear we need new forms of organisation.

I have been part of the One Union project group for the last three years. We have been actively trialing various models in our attempt to find a sustainable and effective way to meet the new challenge. We believe we now have the solution. Today we announce the formation of the UTU for Workers Union.

The Mission of UTU for Workers Union

Our purpose is to build a mass movement to stop exploitation – migrant and non-migrant – and end unchecked workplace abuse that non-unionised workers routinely suffer.

The use of UTU is deliberate. We summarise it in Maori terms – justice. When a victim is exploited or abused, their mana has been diminished and it must be restored. That is UTU.

As the first step, we have to actually help individual workers with their immediate problem. For the last year we have been providing representation to any worker from non-unionised workplaces who needs help.

The jungle of predator employment advocates and lawyers scamming vulnerable workers is sickening. They get screwed by the boss, and then again by their advocates, some of whom do sweetheart deals with bosses. The advocate gets their fee, but the worker is forced to accept a few crumbs. Simply outrageous.

The good news is that when we have backed up our representation with a direct campaign, through picketing or media exposure, the exploitative boss has realised the power of the worker feeling they have gotten justice. The boss knows to be more careful in the future. We have had some success in having bosses agree to ongoing compliance monitoring.

We have found that workers want to join a union. In almost all occasions, there is no union. If there is, they don’t use their resources to help non-members. That might make sense if you look at unions as business units, but completely wrong if you see them as a justice movement for workers. There are only two categories of workers – those in unions, and those we must get into unions.

Up until now we have not asked workers to join us. From today we will accept workers as members and supporters. Our membership is open to everyone, whether they are employees, or dependent contractors. We will help any worker who is in distress.

What must unite us is not what work we do, or who our boss is. Instead, we have to join together as a working class. The old and true clarion call, “an injury to one, is an injury to all”, is as relevant today as it ever was. All unionists must fight for justice for all workers.

If any applicant is from a unionised site or sector covered by another union, then of course they must join that union. It must be noted that we are solely focused on the vast majority of non-unionised private sector workers who are exploited and abused in the non-unionised world.

By having an inclusive and broad strategy, we believe many workers and allies will step up to build a powerful workers movement dedicated to stopping exploitation and workplace abuse.

How do we Rebuild Working Class Confidence?

We can do this in three phases.

A Call to Action

Progressive activists have to step up now. We need action.

Here are 8 practical steps you can do right now.

… and buy the t-shirt 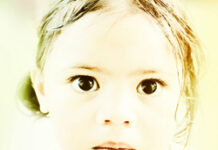 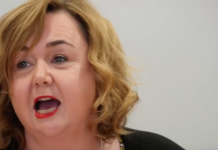 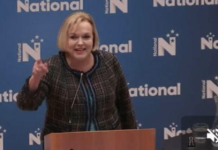