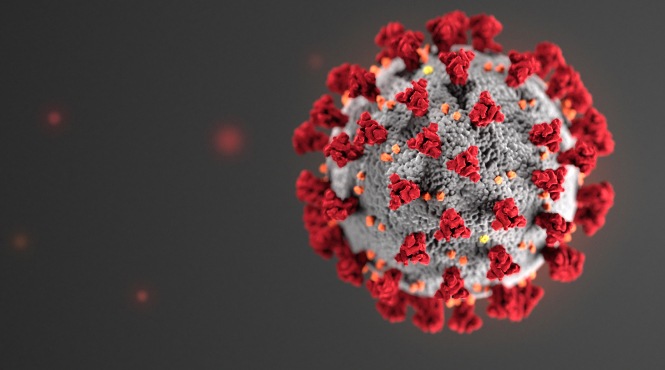 I think we all got a shock last week when twelve travellers arriving from India tested positive for Covid 19 either on day zero or day three. India is well into a second wave of Covid, with 50-70,000 cases per day for the past week (and rising). But people are now required to arrive with a Covid-free certificate, aren’t they? What is happening there?

First, full marks to Chris Hipkins for not pointing fingers. People may well have had a negative test three days before travelling, he noted, and then with the additional day or so of travel, have contracted the virus in the interim. You have to accept that.

Except…. except. So what if you were desperate to get back to New Zealand, and at last you got a slot in managed isolation and a place on a flight, you went along to get your test and, even though you were not symptomatic, your pre-departure test was positive?
And what if you had heard that, for a fee, you could purchase a negative test result? Possibly, even, from the same clinic that gave you the positive result (I am not making this up)?

I can imagine the pressure a person must feel to go down that route, with few spaces available for return, numbers rising rapidly, expensive flights secured and perhaps a whole family to move. Some, also, would be returning due to family sickness or other problems.
I can very strongly understand why people might go down that route, and they should not be vilified for that. Sure, it is in essence a fraud against New Zealand, and I am sure the haters and moaners could launch all sorts of diatribe against people who might purchase such a fake result. I am not saying it is right, but neither am I going to claim any racial high ground here. Anyone might do it.

Cometh the bureaucratic barrier, cometh the fraudsters. Covid test fraud has now led to arrests in at least the UK, France, Indonesia and several states of India. I am sure it is much more widespread than that. There is money to be made and I doubt the certificates have the anti-fraud features of a banknote. The Times of India called these people “unscrupulous persons”, which sounds like a great title for a Netflix drama.

I expect it is likely that any investigation will have much difficulty in ascertaining what is a false test. I have always felt the idea of pre-departure testing was a bad one (it was National’s idea at first, and always flawed). Now, I think it is about as useless – to use the immortal words of my late husband Garth – as tits on a bull (is that sexist? Or cow-ist?).
But of course the danger to New Zealand is real, with numbers rising again internationally as another wave of Covid sweeps across the world. It is really easy to be complacent here, in our mostly Covid-free paradise. But the storm rages around the world, and we are so blessed.

Overall, I don’t think we can do much but keep on with the current regime and be very, very careful. It is not perfect, but I am confident that, through trial and error, New Zealand has about the best system it can for managing the threat that international returnees bring to New Zealand.