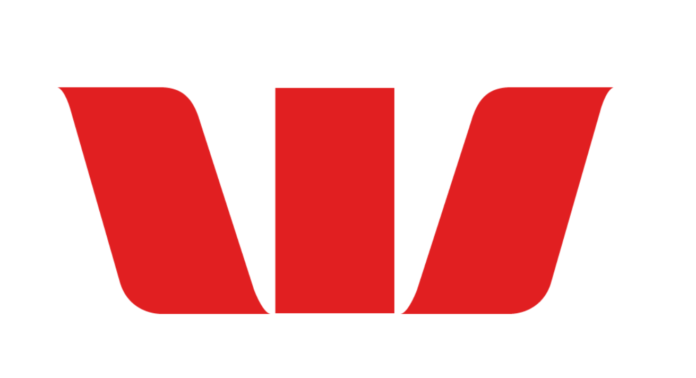 The potential sale of Westpac’s New Zealand banking operations provides a unique opportunity to return a significant slice of the country’s banking business to Kiwi ownership.

The government should commence negotiations with Westpac’s Australian owners to purchase the Bank’s New Zealand arm with a view to integrating it into Kiwibank.

That would make the merged entity a major player in the banking sector, second only to ANZ.

Westpac should not be sold to another overseas owner, nor be floated on the share market.
Further speculative activity, whether from local or foreign based sources, rather than investment in productive enterprise, should be discouraged.

The Government’s transactional banking services, credit and debit card services, and payment services are already done through Westpac, so a purchase by the Government would relieve taxpayers of the millions in taxpayer funded fees currently going into the pockets of Westpac’s overseas owners.

The Government could easily fund the purchase by directing the Reserve Bank to cancel its $28 billion Funding for Lending programme, which has hardly been touched by the commercial banks, and advance it the necessary funds to complete the purchase.

The country could then own Westpac at no cost to taxpayers, interest free and debt free, and the $1 billion annual profit could be spent by the government on things like providing more staffing and other resources for our overstretched hospital emergency departments.

It would also mean that the annual outflow of profits would no longer be a burden on overseas funds earned by our productive export sector.

That profit would stay in New Zealand, providing ongoing benefit to our economy instead of somebody else’s.

Chris Leitch is the Leader of Social Credit