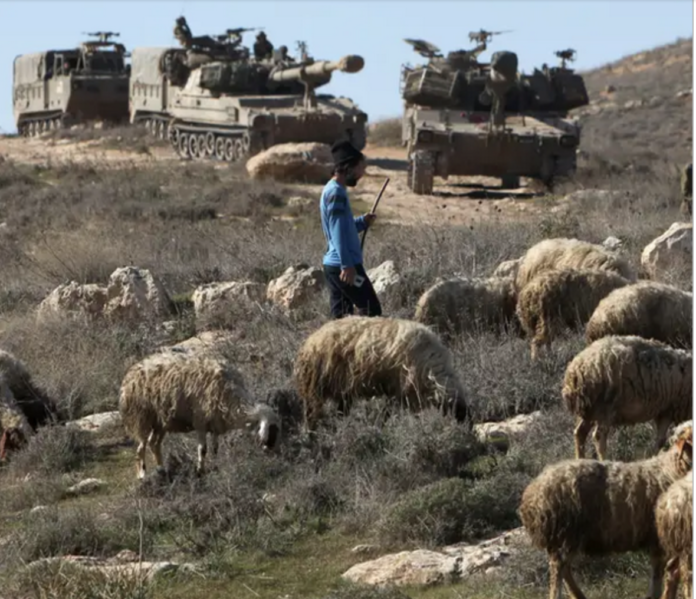 We should all welcome last week’s International Criminal Court decision to formally open an investigation into allegations of Israeli war crimes in Palestine. War crimes will continue until those perpetrating them are held to account.

During the “Great March of Return” protests in Gaza in 2018, for example, Israel’s brutality towards unarmed Palestinian protestors reached new levels of savagery.

A United Nations Independent Commission found that from March 2019 to the end of that year, Israeli snipers injured 6,106 Palestinians with live ammunition while another 3,098 Palestinians were injured by bullet fragmentation, rubber-coated metal bullets or by hits from tear gas canisters.

Meanwhile four Israeli soldiers were injured at the demonstrations.

It is sickening violence such as this against unarmed protestors which the ICC has decided to investigate in Palestine alongside alleged war crimes committed by Hamas supporters.

The ICC decision has been a long time coming and there will be further hurdles ahead but this should mark the point when Israel impunity comes to an end. Unfortunately, the investigation will only cover events since June 2014, the date when Palestinian leadership accepted ICC jurisdiction over Palestinian territory but its an important step forward.

Predictably Israel is furious and even more predictably Prime Minister Netanyahu says the ICC decision is anti-semitic. Behind closed doors however Israel has reportedly compiled a list of around 200 officials and individuals who are likely to be indicted for war crimes as a result of the ICC investigation. These people will face detention if they travel abroad to ICC member countries who will be required to arrest them and send them for trial at the Hague.

In this regard New Zealand has a shameful history.

In 2006 former Israel military commander Moshe Ya’alon visited New Zealand. This man is known as the “Butcher of Qana” and is wanted for prosecution on charges of war crimes.

In 1996 Ya’alon was identified as the person behind the shelling of the United Nations compound at Qana in Southern Lebanon in which more than 100 civilians were killed. In the ensuing investigation the United Nations found the Israeli military had violated international law.

Then in 2002 Ya’alon directed the bombing of the densely populated Al Daraj neighbourhood of Gaza City to assassinate Hamas commander Salah Shehadeh. 15 were killed and 150 injured. Seven died in Mr Ra’ed Mattar’s household when his house was completely destroyed. Mr Mattar was a war crimes complainant against Ya’alon.

Detailed evidence against Ya’alon was presented to the Auckland District Court and after three days consideration Judge Avinash Deobhakta found a prima facie case was established of a grave breach of the Fourth Geneva Convention 1949, which is a criminal offence in New Zealand under the Geneva Conventions Act 1958, and International Crimes and International Criminal Court Act 2000.

Deobhakta said there were “good and sufficient” reasons” for Ya’alon to stand trial for war crimes and issued a warrant for his arrest.

Unfortunately, the arrest warrant was never enacted because in an act of political cowardice, Deputy Prime Minister and Attorney General at the time, Michael Cullen, quashed it and Ya’alon was free to leave.

It’s all very well to talk the talk about respect for international law and to hold war criminals to account for their crimes. But we have to walk the walk. Whenever the ICC finds evidence of war crimes we must follow through and send the suspects for trial at the Hague.