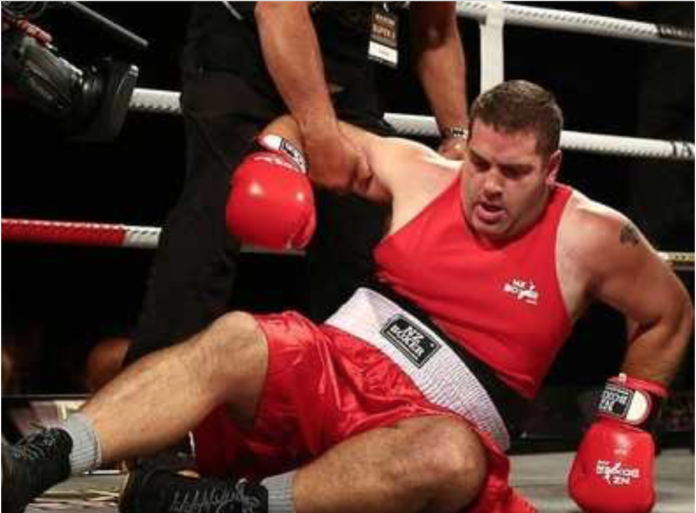 One of the last acts of the Dirty Politics saga came to a dramatic end in court today with lobbyist Carrick Graham apologising to three public health advocates for his actions in spreading defamatory statements about them.

And so the final chapter in the Dirty Politics saga ends in a defamation trial where the powerful manufactured food industry got caught out attacking public health officials to ensure a sugar tax never happened in NZ.

So in 7 years since its publication, what did we learn?

Police illegally search Nick Hager and illegally take evidence: The cops illegally searched Hager’s house while deceiving the Judge when signing the warrant. What they did was a crime against journalism and the fourth estate. How dare National get the Police to investigate him for exposing their crimes!!!!

Slater & Co humiliate and attack Matthew Blomfield : This is truly grim. Slater’s paid humiliation campaign leads to a death threat and attack on Blomfield in his house in front of his children. Blomfield had the last laugh when he took all of Whaleoil blog and shut it down as part of his defamation settlement.

Police breach my civil rights, destroy my credit rating: That’s right, the Police decided I was Rawshark and spied on me illegally and then when caught out, the Police tried to hold the entire case in a secret trial that I wasn’t allowed to hear the evidence from!

The role of John Key’s office in dealing with Slater –  no NZ news media have managed to find Jason Ede.

Slater’s role in helping attack the SFO because Judith was angry at them investigated, but whitewashed.

Let’s remember some of the Dirty Politics greatest hits… 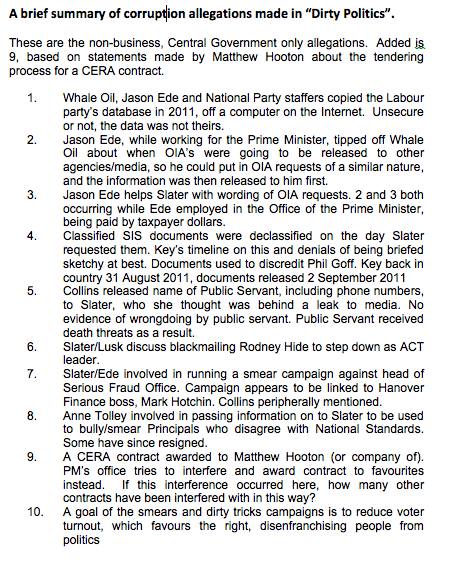 …my personal favourite was when Key’s Office met with the SIS to falsely frame Phil Goff in the run up to the 2011 election. In most countries when the spies and the Prime Minister conspire to smear the leader of the opposition, that’s considered a coup, here the sleepy hobbits of muddle Nu Zilind don’t even think about it.

Just imagine if the NZ mainstream media found out Jacinda’s Office met secretly with the Secret Intelligence Service to falsely smear Judith Collins months before an election – do you think the NZ MSM would be quiet about that the way they were with Key? 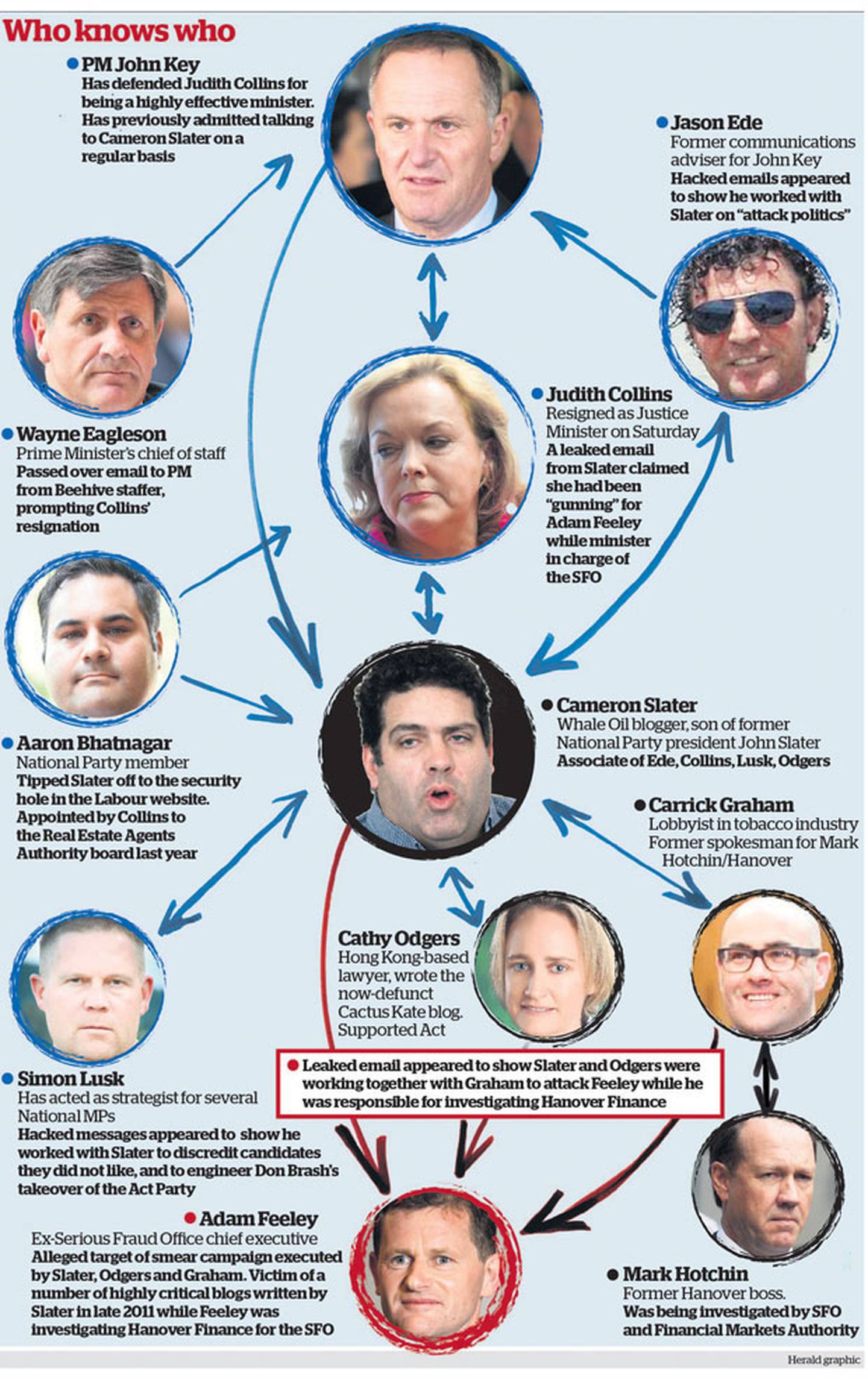 Key’s infamous anti-intellectualism resonated with muddle Nu Zilind and they were more than happy to share a beer with him while they burned books around the BBQ. Muddle Nu Zilind wrote Dirty Politics off as the work of communist Nicky Hager and was just the moaning of the lefty whingers who didn’t know how to play politics hard like good cheating rugby players do.

It wasn’t the depths of depravity, malevolence or spite that National, the police, the SIS and the media who empowered Slater were prepared to go to that told us something about ourselves, it was the manner in which so many New Zealanders were prepared to ignore what Dirty Politics showed us that really told the truth about us as a people.

As a people we were more than happy to allow abuse of political power like this and that response to Dirty Politics became the final political act of the voting Boomer generation who are now no longer numerically the electoral majority.

We should never forgive National, the SIS, the mainstream media who gave Slater power or the Boomer voters who pretended to not see it.

New Zealand is a better place for the publication of Dirty Politics, but for many of us who fought to get that story out, the damage was far greater than we ever calculated.

When you expose a political party’s corruption, you face the full force of the State and pray the people take notice.