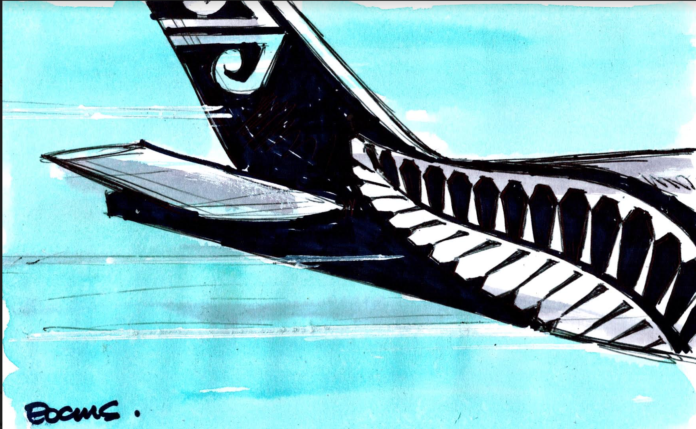 “Elbit Systems is acting illegally under international law in the Occupied Palestinian Territories.’

“This was too much for the New Zealand Superfund which withdrew its investments from Elbit Systems in 2012.”

The Superfund found Elbit was helping build Israel’s so called ‘security wall’ inside the Israeli Occupied West Bank.  In 2003, the International Court of Justice declared the wall illegal under international law.

John Minto says Elbit Systems boasts its weapons have been ‘battle-tested’ on Palestinians.

“However, despite the stance taken by the Superfund, and the ACC as well, the Ministry of Defence ignored the requirements of New Zealand and international law, not to say basic morality, and continued to purchase military equipment from Elbit Systems.”

“Previous Defence Minister Ron Mark thumbed his nose at international law and the brutal suppression of the Palestinians.”

“The purchases went ahead,” John Minto says.  “There’s blood on this equipment.”

“The PM must follow her nose and sort this out quickly – the new Defence Minister’s office has not responded to four PSNA communications on this issue since last year’s election.”

“New Zealand defence and foreign policy must have an ethical and moral basis which aligns with international law, United Nations resolutions and specifically New Zealand’ obligations under the Fourth Geneva Convention.”