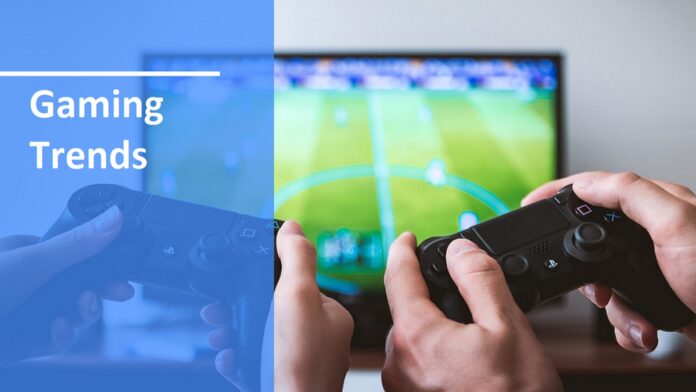 2020 has been less than generous when it comes to good news stories. But amid all the doom and gloom, there have been some rays of light and optimism. The gaming industry is a case in point. Over recent months, most people have had more time on their hands than usual, and very little to do with it. Little wonder, then, that gaming has become such a popular pastime, and New Zealand’s economy has been taking full advantage of the trend.

The nation’s gaming industry was called out by media analysts earlier in the year for punching above its weight, and New Zealand’s development studios are acquiring a global reputation. Even when the world returns to normal, the gaming phenomenon is not going to die down, but this is an industry that evolves at a lightning pace. To continue riding the crest of the wave, gaming businesses will need to be one step ahead of the market and anticipate emerging trends. Let’s take a look at what those trends might be as we progress into 2021.

The cloud has redefined business tech with remote servers, and changed the way we watch TV and movies. It’s an inevitability that gaming will go down the same road, and Microsoft is leading the way with Xbox Game Pass. It gives gamers the functionality to transition seamlessly between platforms, closing the gap between console and mobile gaming.

As 5G spreads, latency will become negligible, bringing exciting new possibilities to the social gaming arena. From first person shooters to sports games, it will be possible to play online against an opponent anywhere in the world, just as if he or she were there on the sofa holding another controller.

The VR gaming age has had its fair share of false dawns. However, the gaming infrastructure presented by cloud gaming and 5G connectivity could finally give it the opportunity to thrive. Keep a close eye on New Zealand’s broad choice of online casino sites to look out for first movers in this area. The sector is highly competitive and the mechanics of the games are relatively simple – it’s the ideal combination to provide a proving ground for VR gaming.

Streaming has been popular for several years, but over the course of 2020, interest grew exponentially. It is on the cusp of hitting the mainstream as a form of entertainment, and Twitch is likely to find itself with some powerful competition in 2021. Indeed, YouTube and Facebook have made it clear that they will be aggressively pursuing a slice of the pie.

Finally, let’s look at the elephant in the room. Mobile is already the most popular platform for playing games, generating revenue exceeding that of PC and consoles combined. However, that position will be dramatically consolidated over the next 12 months. In particular, expect mobile eSport to become more than just a sideshow and to take on growing significance in the big money tournaments. 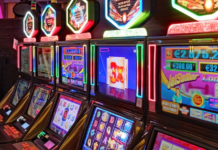 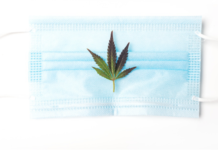