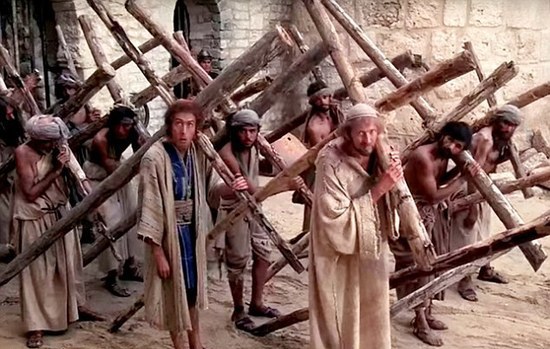 If NZ passes religious hate speech laws, I’m afraid I have no choice but to immediately break that law for the sake of our Democracy!

…I philosophically hate religion for many, many, many fucking good reasons, but because NZ is a liberal progressive democracy, I tolerate religion.

The atrocity that occurred in Christchurch was an obscene failure of the entire NZ Intelligence Apparatus, passing blasphemy and heresy laws to protect religion is NOT a solution to terrorism, it is cravenly caving into that terrorism!

This is a liberal progressive SECULAR Democracy, if you want to believe in crazy myths and crazy invisible magical flying beings, that is your total right to, but equally, it’s my right to mock those beliefs when they collide with my individual rights.

The State had time to spy on me, Nicky Hager, Muslims, Greenpeace, Māori & MANA but no time at all to spy on a white supremacy terrorist planning an atrocity?

BUT DON’T WORRY, the Gov will pass blasphemy laws & gender identity hate speech to stop the next terror attack???

Watching the Woke allow the entire NZ Intelligence apparatus off the hook for their cascade failure with the Chch terror attacks by demanding hate speech laws is one of the great intellectual failures of 2020.

The Prime Minister was deeply impacted by this atrocity, and will burn all political capital to ram these blasphemy and heresy laws through.

If this mad law passes, I will personally have no choice but to immediately break it, we didn’t go through the fucking enlightenment to suddenly jump backwards half a millennia! 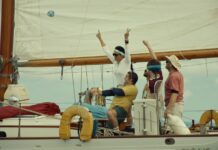 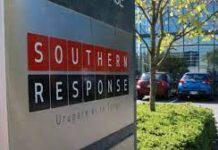 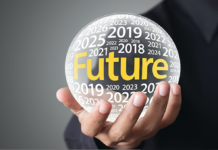