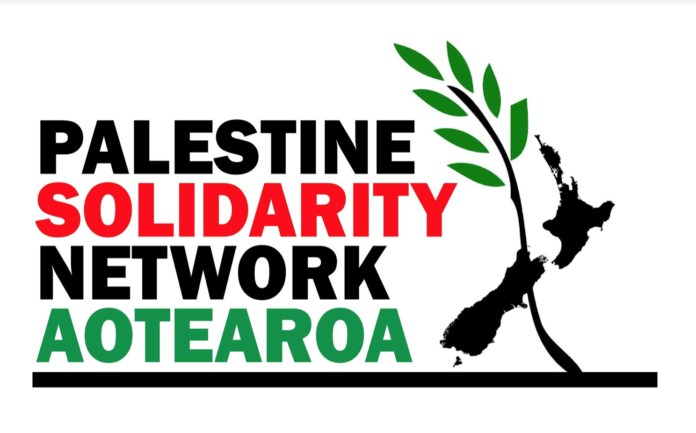 We are writing to ask the University of Auckland to investigate this complaint of anti-Palestinian and anti-Arab racism by Senior Lecturer in the University’s School of Medicine, Dr David Cumin.

Dr Cumin was speaking at a debate on “Different perspectives of Israel” held at Auckland University on Thursday 3 October last year. During the debate Dr Cumin attempted to defend Israeli brutality against unarmed Palestinian protestors in the Great March of Return protests by saying Palestinians engaged in

“…violent riots on the border with Israel to which they bring children to use as human shields. The quote of Israel’s first woman Prime Minister sums the situation up beautifully. Golda Meir said: “there can only be peace when the Arabs start to love their children more than they hate us””

Video of Dr Cumin delivering these comments is here.

In our view this is a particularly vile statement of anti-Palestinian racism and a repugnant slur on all Arabs.

An important way to identify racism is to reverse the ethnicities in a statement and then evaluate it again. If another employee made the same statements in relation to Jews they would quite rightly be condemned as despicable anti-semitism and the employee would be sacked. Similarly if these statements were made in relation to Maori, Pasifika or European peoples they would likewise be condemned as deeply racist and the staff member sacked.

We request this matter be investigated by Auckland University and disciplinary action taken.

We look forward to hearing from you.