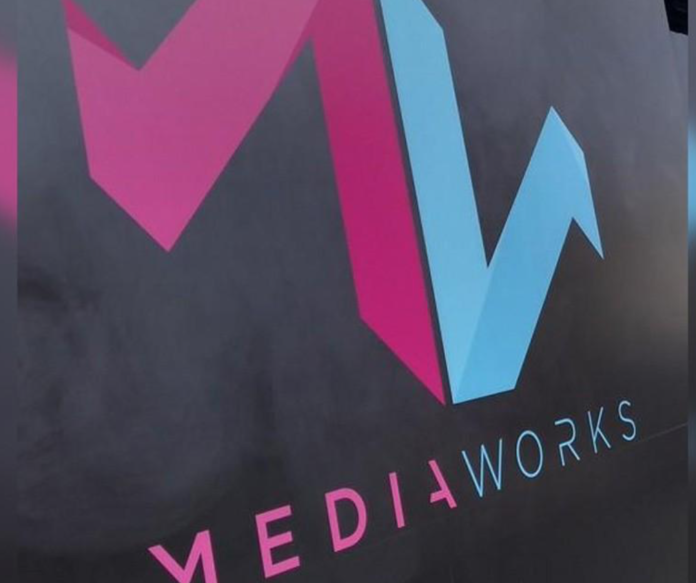 This is great news for MediaWorks, they are finally owned by someone who loves TV.

The transaction is subject to a number of pre-completion approvals and is expected to be completed by the end of the year.

The MediaWorks TV acquisition will be Discovery’s most significant free-to-air investment in the New Zealand market to date. It includes entertainment channels Three and Bravo, streaming service ThreeNow, and multi-platform news and current affairs service Newshub, as well as the further channels Three+1, Bravo+1, The Edge TV and The Breeze TV.

You forget how many TV stations MediaWorks actually has.

Discovery love TV, they see value in large media networks and my guess would be that we will see Discovery rationalise their Sky TV assets…

…I would imagine Discovery will simply double up its content or shut down some Sky Channels.

I can’t see the current affairs department getting too much of a shake up. The cost of The Project might be an issue.

Discovery understands TV, MediaWorks are very lucky to finally have an owner that respects the medium. 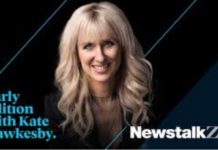 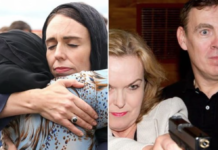