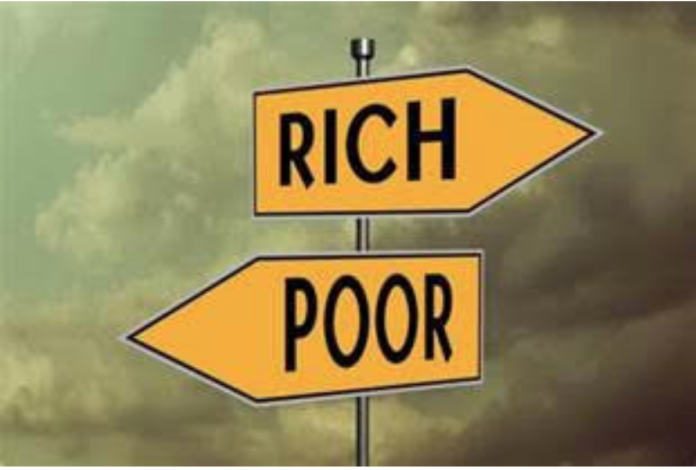 Most of us are used to councils coming up with proposals to shift the cost of council services onto the poor but today’s water charging proposal from Christchurch City Council takes abuse of people on low incomes to another level. It’s unbelievable.

The council proposes to allocate water on the basis of the value of the rates paid by property owners. Using above that allocation you will have to pay. This means wealthy residents will get higher allocations of water before they have to pay extra than low-income families living in lower value houses.

Watering gardens in flash suburbs will be subsidised by large families in low income areas.

Getting “user-pays” policies for water in Christchurch has been a cherished desire for neo-liberals. They have tried several times in recent years but the irony is that each time it has been defeated by residents in wealthier suburbs who use a lot of water to irrigate their gardens and who would be stuck with high water bills.

This new proposal is designed to get around the opposition from the wealthy by giving them extra allocations of water and loading the costs of the policy onto large low-income families.

It’s a classic case of “disaster capitalism” – using the Covid 19 pandemic to push a despicable, unethical policy which favours the rich.

The councillor speaking out in favour of this policy today, Sara Templeton, was first elected to council with a Green Party endorsement. Go figure.

It’s less surprising to see the mayor promoting this, despite the fact she never raised it during the election campaign, because Lianne Dalziel has spent her entire political career promoting neo-liberalism as a former Labour government minister.

We have to stop this policy in its tracks.