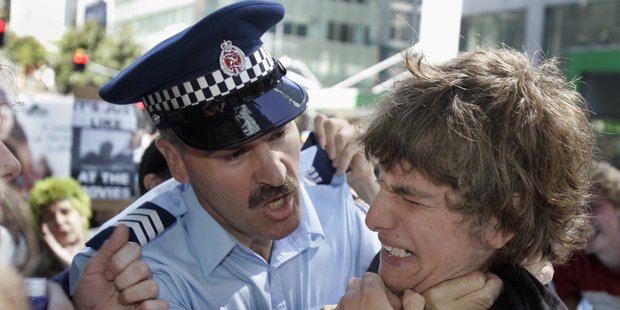 Last week the Palestine Solidarity Network Aotearoa submitted an Official Information Act request to the New Zealand Police to find out if any of our police have received training, either in Israel or New Zealand, from members of the Israeli military or police.

Our OIA request comes after revelations thousands of US police from numerous cities have been trained in Israel in policing and crowd control methods used against Palestinians. Israeli police are well known for the sheer brutality and racism which drives their policing and military responses to unarmed Palestinian protests.

Jewish Voices for Peace have documented this exchange in their report Deadly Exchange and describe “the dangerous consequences of American Law enforcement in Israel” and Amnesty International have highlighted the same problem.

US cities getting this Israeli training in brutality as the first line of defence include: Baltimore, Florida, New Jersey, Pennsylvania, California, Arizona, Connecticut, New York, Massachusetts, North Carolina, Georgia, Washington state, DC Capitol police while thousands of others have received training from Israeli officials in the U.S.

New Zealand police have a well-known history of racial bias in policing and we have seen determined moves over recent years towards general arming of police in New Zealand.

New Zealand Police have tried to “soften up” the public to accept generally armed police through policies to introduce tasers, carry weapons in squad cars, police being generally armed in Christchurch and elsewhere while the police searched for a wanted person and more recently have sprung a trial of “Armed Response Teams” on us.

We don’t want racism, violence or brutality to be the hallmark of policing in New Zealand based on the violence, racism and brutality which permeates the Israeli state. 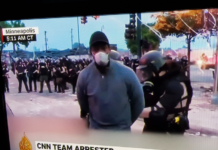 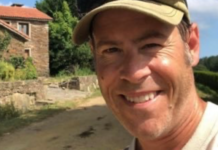