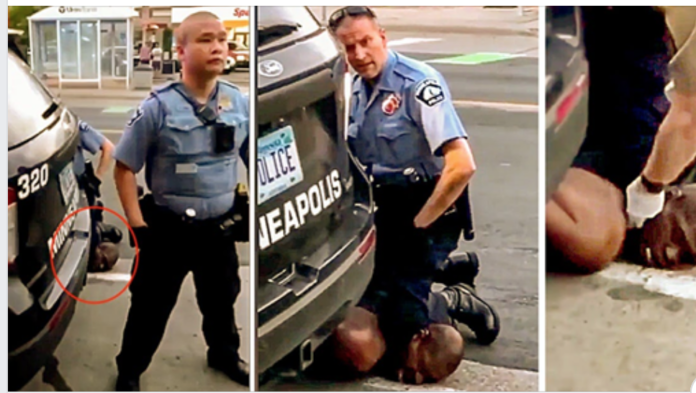 LOOK HARD at this image. Think about what it depicts. Ask yourself how one human-being could behave so brutally when so many eye-witnesses – and very soon millions of people online around the world – were there to watch him do it. Then ask yourself why he didn’t care.

In this photograph, lifted from a video taken at the scene, the Minneapolis police officer whose knee is choking the life out of George Floyd, registers the presence of witnesses with a mixture of surprise and annoyance. The fact that he is looking directly into the lens of the cellphone recording his actions – strongly suggests that he is aware of what is happening.

Most people, caught in a similarly compromising position would respond by removing their knee from the suspect’s neck. The man was in handcuffs. He posed no threat to the officer or anybody else. The witnesses present could hear the man protesting that he couldn’t breathe. So, presumably, could the officer. So, why didn’t he remove his knee? Why didn’t he stop?

Part of the answer lies in the culture of American law enforcement. In all but the smallest communities, US police officers are encouraged to view their fellow citizens as the enemy. This is true even of white citizens, who will be shown scant respect unless the socio-political context of their encounter with law enforcement, and/or their possession of all the accessories of high social status, indicate a more deferential demeanour might be in order. In the absence of these warning markers, however, blank indifference to the rights and opinions of their fellow citizens is considered mandatory. Anything less would convey an impression of softness and weakness: displays of which could quickly lead to a potentially fatal loss of police authority.

With African-Americans, the need for maximum rigor on the part of law enforcement has always been a given. On the central question of equal treatment under the law, all of American history conspires against people of colour. Their role in the development of American capitalism – and of capitalism globally – may have been crucial. One cannot picture the cotton mills of Lancashire without also picturing the cotton fields of Mississippi! But, the great tragedy of African-American history is that it is equally difficult to explain the global dominance of American capitalism without acknowledging the racial segmentation of the American working-class. With racial prejudice forever forestalling working-class unity, anti-capitalism has never found any enduring purchase on the soil of the United States.

As long ago as the 1830s it was apparent to dispassionate observers of the American Republic that “free” white American males (the only people then vested with political power) were bound to the idea of the United States with chains every bit as strong as those which burdened its black slaves. The loyalty of the poorest white farmer and/or factory worker was in large measure guaranteed by his understanding that at least two categories of human-being would always occupy a more degraded position than himself in the socio-economic hierarchy: women and blacks.

Nowhere is this crucial political understanding more clearly spelled out than in the 1857 judgement of the Chief Justice of the United States, Roger Taney, who ruled against the legal attempt by the freed slave, Dred Scott, to secure equality of treatment under the Constitution of the United States.

“The question is simply this: Can a negro, whose ancestors were imported into this country, and sold as slaves, become a member of the political community formed and brought into existence by the Constitution of the United States, and as such become entitled to all of the rights, and privileges, and immunities, guarantied by that instrument to the citizen?”

The Chief Justice’s answer was an unequivocal “No”.

“We think… that [black people] are not included, and were not intended to be included, under the word “citizens” in the Constitution, and can therefore claim none of the rights and privileges which that instrument provides for and secures to citizens of the United States. On the contrary, they were at that time [of America’s founding] considered as a subordinate and inferior class of beings who had been subjugated by the dominant race, and, whether emancipated or not, yet remained subject to their authority, and had no rights or privileges but such as those who held the power and the Government might choose to grant them.”

Taney’s (along with six more of the nine Supreme Court justices’) judgement stated more honestly than anything written before, or since, White America’s true feelings towards Black America:

“It is difficult at this day to realize the state of public opinion in relation to that unfortunate race, which prevailed in the civilized and enlightened portions of the world at the time of the Declaration of Independence, and when the Constitution of the United States was framed and adopted…. They had for more than a century before been regarded as beings of an inferior order…; and so far inferior, that they had no rights which the white man was bound to respect; and that the negro might justly and lawfully be reduced to slavery for his benefit.”

It could hardly be stated more plainly: African-Americans have no rights which the white man is bound to respect. In very large measure the American Civil War was fought to nullify Chief Justice Taney’s (himself a slaveowner) crushing judgement. And though, by the victory of the Union armies, the slaves were freed, recognised as citizens of the United States, and guaranteed the equal protection of the laws, their victory was short-lived. Barely a decade after the war’s end, the relentless roll-back of African-American rights had begun. On the ground, where it counted, most white Americans found it more expedient to enshrine the prejudices of Roger Taney than to give heed to Abraham Lincoln’s “better angels”.

It required terror, of course, this denial of African-American rights: terror and the connivance of local law enforcement. Between them, the Ku Klux Klan, the local sheriff and the officials down at the county courthouse reduced those African-Americans still living within the borders of the defeated Confederacy to a new form of servitude. It would be another 100 years before the civil rights won in the Civil War were again afforded the meaningful protection of federal authority.

Perhaps predictably, the spectacle of African-Americans reaching out to reclaim their lost political, social and economic rights struck fear into white Americans. Across the whole of America this time, the prospect of giving up their privileged status – even if its surrender would greatly enhance the ability of all Americans to pursue happiness more successfully – was enough to drive working-class whites into the arms of, first, George Wallace, then Richard Nixon, and ultimately Ronald Reagan.

Is it drawing too long a bow to suggest that in the aftermath of the Civil Rights Struggle (1954-1980) the terroristic role formerly assigned to the Ku Klux Klan was assumed by local law enforcement? The Black Lives Matter movement would not say so. If he had not been silenced forever by a Minneapolis cop, it is likely that George Floyd would not say so. Not when practically every day in the United States police officers pay deadly tribute to Chief Justice Taney’s poisonous legacy.

Demonstrably, it is the opinion of American law enforcement that African-Americans are indeed members of an inferior order. So far inferior, that they have no rights which any white police officer is bound to respect; and that African-Americans might justly and lawfully be put to death – even when the whole world is watching. 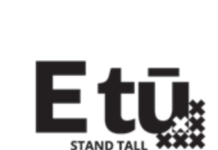 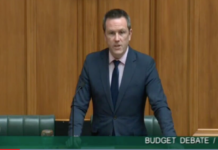 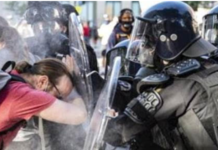 The Fragile Promise Of American Democracy