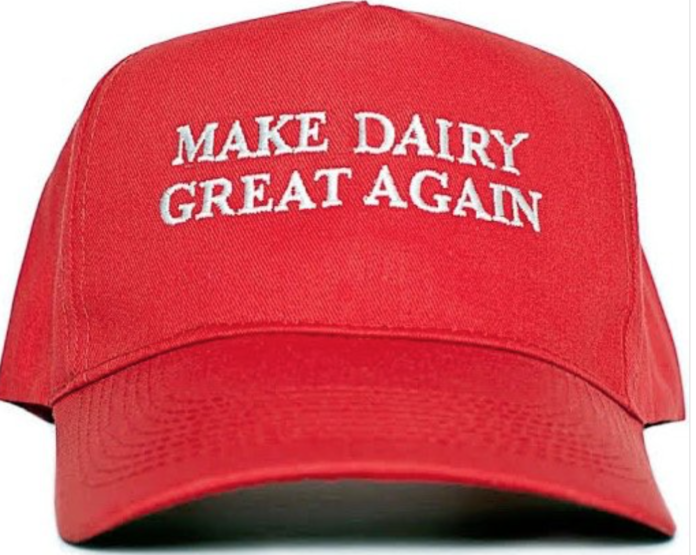 Todd Muller is David Shearer without the guitar. I fear however the woke activists will build him into something far more sexy and rebellious.

National Party leader Todd Muller has doubled-down on his decision to take a controversial Make America Great Again cap to his new office in Parliament.

A Muslim community leader said today the cap should be left at home as it represents something very different from when Muller bought it as a souvenir in 2016, as well as two Hillary Clinton pins.

Aliya Danzeisen of the Islamic Women’s Council said the MAGA cap had no place being displayed in a Parliamentary office.

…I think I was one of the first to tweet it… …for me it’s further proof of how out of touch he is, for the woke of course it’s a war crime against civilisation…

…this is the sort of counterproductive backlash that has kept handing freedom of speech ammunition to ACT.

Muller’s MAGA hat is in danger of biting the left in the arse. That hat represents to us on the Left all that is hollow & corrosive in Trump, however the woke’s over reaction to Muller having it will end up representing the intolerance of the Left and that’s exactly what Hooton would want.

Comrades, do any of you honestly believe, hand on heart moment now, that someone as uninspired, bland and intellectually flaccid as Muller genuinely loves the visceral, malicious and spiteful hatred of Trump and wishes to implement it in NZ?

Muller is a hollow businessman, a straw-man that desperate National MPs are clutching at to save themselves from drowning. Imposing micro aggression policing intolerance on his shallow hat collection will hurt the Left not the Right.

There are serious issues we need addressing in New Zealand, there is an economic meltdown that will force us to radically reform the neoliberal hegemonic structure while tens of thousands of Kiwis are made unemployed and what are the woke activists of our movement screaming about?