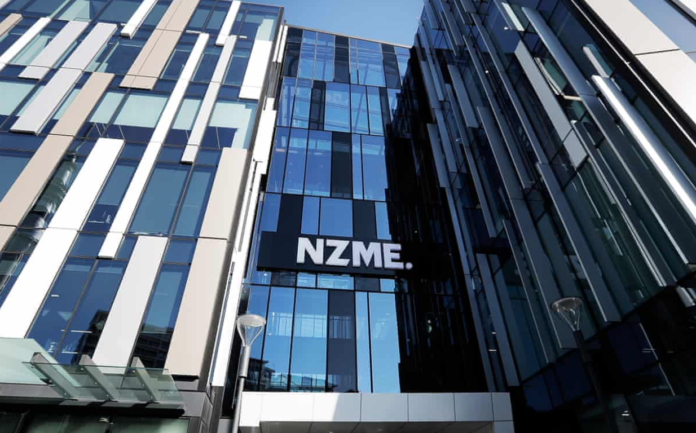 When Bauer Media offered the Government a whole host of iconic magazine titles for a mere $1, the idea was met with bemusement.

‘Why would NZ want to own magazines’ cried most media pundits with vested interests in the Government funding their pet projects instead. Chris Trotter righteously pointed out such a big idea could have been a god send to public broadcasting but Chris is a unique thinker.

So here we have another deal with the magical $1 price tag, but this time it’s a very, very different proposition.

This time it’s not the Government being asked to buy iconic media brands, but the opportunity for a foreign owned media conglomerate – NZME – to buy Stuff for $1.

Clearly NZME knows Stuff is about to be dumped in a very public manner and huge damage to the media world in NZ about to occur.

NZME is calculating that the Government would not want half the newspaper industry collapsing before an election and so will allow them to gain an outright monopoly by legislating around the Commerce Commission.

This would be madness.

Why would you allow the incredibly right wing and foreign owned NZME to own the entire NZ Newspaper market? A newspaper that hides behind a Paywall and produces a never ending stream of right wing propaganda from ZB – that’s who will own every Newspaper?

The problem foreign owned media face in NZ is a market failure, and their existence and dominance here IS PART OF THAT MARKET FAILURE!

Big ideas are needed, but allowing one foreign owned media conglomerate to have a monopoly over the entire newspaper market is NOT a solution.

Sometimes you have to let the village burn. This is one of those times.