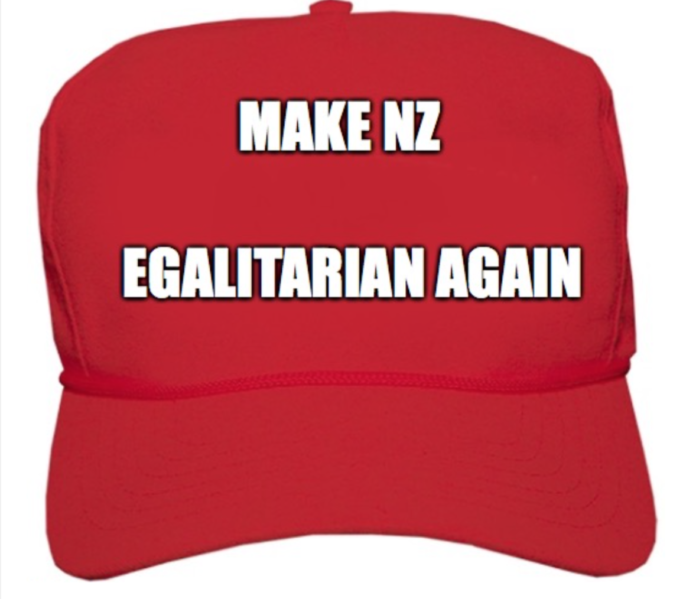 Move over culture wars, New Zealand’s post-virus election will be about economics

For the immediate future, politics is going to be all about economics. In that sense it will mark the return of the traditional left-right politics that dominated the 20th century, before social issues gained the ascendancy. Since the 1960s, politics in countries like New Zealand have become less about economics (or what political scientists call “materialist concerns”) and more about post-materialist issues.

These non-economic issues – debates on everything from nuclear weapons, abortion, sexual politics, racism and environmentalism – never fitted easily into the traditional left-right spectrum.

Important debates raised by feminists, Māori nationalists, the peace movement, environmentalists and so forth also brought into play concepts such as culture wars, political correctness, identity politics, woke politics, and social liberalism. Alongside this, other non-materialist concerns around free speech, immigration, and religion have been central to understanding modern politics.

The importance of these strains of contemporary politics wax and wane, and at various times the culture wars have receded. When the global financial crisis hit in 2008, there was a concentration on more basic economic issues. On the left there was a spike of concern about workers’ rights, economic inequality, the welfare state, and so forth.

Such concerns underpinned much of the debate in New Zealand’s 2008, 2011 and 2014 elections. Then, with economic prosperity returning, post-materialist concerns came to the fore again. Issues like gender and ethnic inequality dominated, especially on the left. And climate change grew to become an overarching concern.

In the wake of Covid-19, post-materialist issues are likely to weaken once again, becoming overshadowed by more basic concerns about putting food on the table.

…I’m half expecting Morgan Godfery TO QUIT THE GUARDIAN IN PROTEST, Alison Mau and Lizzie Marvelly to record a protest song calling on a boycott of everyone named Bryce and The Spinoff Mummy Blogger Temperance Union to host a special On The Rag podcast demanding he be publicly gelded.

Factitious comments about Identity Politics acolytes aside, Bryce’s argument bodes ill for the Left because over the last decade Identity Politics has replaced class as its ascendent movement and it’s left us intellectually ill prepared for this current challenge.

At no point in NZs 35 year neoliberal experiment has a moment arisen that so utterly corrupts the very foundations of free market capitalism than this Pandemic. The next 12-18months until a vaccine is found will be an economic depression unequaled in global dimension and where is the NZ Political think tank Left?

What is the intellectual response from our organs of egalitarian power?

I’ve suggested that the NZ Left urgently put together a virtual conference to thrash out a basic policy agenda platform as a response to this unprecedented crisis of free market capitalism and that should be getting planed right now because the Death Cult Capitalists are ramming their agenda through and will throw the working classes who suffer most from this virus under the bus faster than they can say untaxed capital gains.

The Left haven’t had a real public economic academic since the passing of Bruce Jesson and the Labour Party was almost ripped to pieces from the ideological fallout of Rogernomics so the experimental neoliberal hegemonic platform has been unchallenged for the entirety of its 35 years.

Please tell me the Left have an economic response beyond middle class identity politics.

We’re great at organising petitions on Action Station to free the nipple for PoC vegan cycling mommy bloggers and Trans Allies, not so great at reconstructing the neoliberal hegemonic structures of the economy.

Look, I’ll even draw up an agenda so you can’t screw it up.

Bruce Jesson would be rolling in his grave at the lack of imagination and ideas being espoused by the Left right now. There has never been a better time to challenge the fraudulent foundations of neoliberalism, we’ve had 35 years to prepare ideologically for this moment, where is everyone?