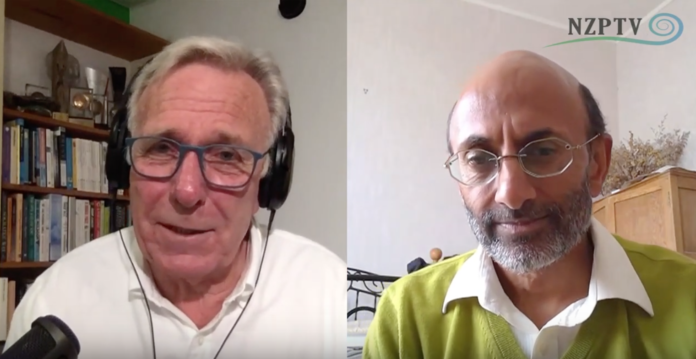 Today I had the privilege of talking on Skype with Dr Ganesh Nana who is the Research Director of BERL (Business and Economic Research Ltd).

I asked him about what he sees are the major lessons we need to take from this moment in our economic and social history.

How will things be different – economically and socially in post- pandemic New Zealand?

What should we be doing about foreign capital buying ur businesses.

Should we bail out big corporations like Air New Zealand or nationalise them?

And more.
It’s 30 minutes long so maybe make yourself a cuppa before you watch – but if you, in lockdown, you are pondering what changes you would like to see in the way we run our economy when this pandemic is over, you might want to listen to what one of our seminal thinkers has to say.