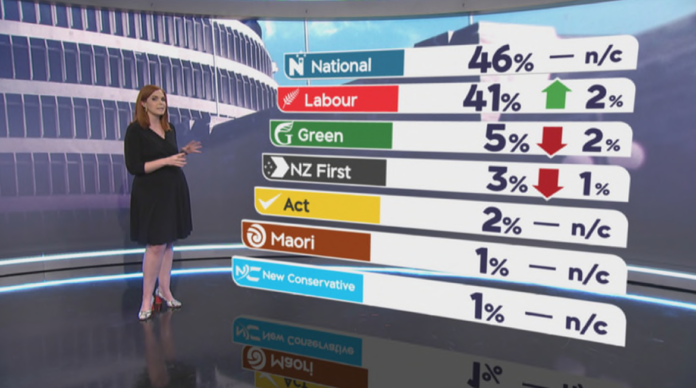 With the SFO now investigating NZ First and its slush fund, the reality is that NZ First are very likely to be ripped to pieces by the Press Gallery as their collective eyes roll into the backs of their heads, spinning in their death roll.

The Press Gallery smell blood and this is becoming a feeding frenzy.

Look at the media coverage of Winston Vs National’s SFO troubles: 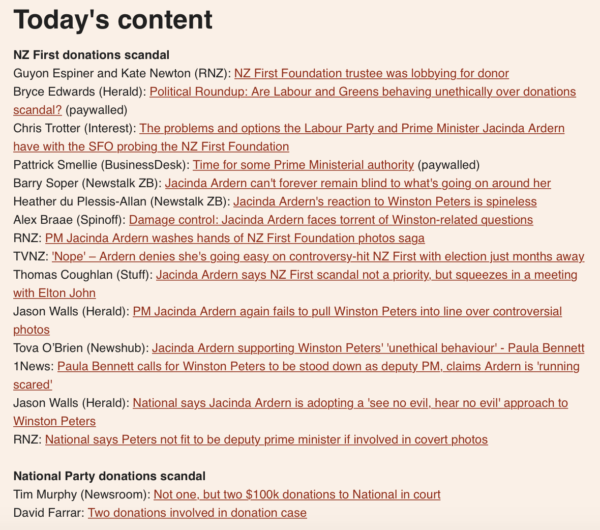 Plunging to 3% 6 months out from the election means Jacinda needs to cut the great Winston free before he starts sinking her waka as well.

That means the real possibility of a National-ACT Government.

Unless Labour + Greens can beat National + ACT, but seeing as the Greens have spent almost 3 years alienating the electorate, that’s a big ask.

One convulsion of the math is a Labour+Green+Māori Party.

If the Māori Party can field very strong candidates in just a couple of key Māori electorates with a tiny surge in their Party vote they could provide the extra 1 MP Labour+Greens need to be the majority.

The Māori Party position would be that Labour aren’t listening enough to their own Māori Caucus and a couple off extra voices would ensure Jacinda and Grant actually listened.

That strategic manoeuvre is already under way…

Māori Party candidate, Debbie Ngarewa-Packer has indicated the National Party’s veering to the right under the current leader is partly to blame for the parties breaking ties.

Māori Party President Che Wilson has expressed his preference to work with Labour, if the party gets a foothold this election.

The party had supported National until it endured a crushing defeat in the 2017 election.

…NZ First has been constantly held up as the reason why truly progressive change didn’t occur in the last term, imagine what a Labour/Green/Māori Party could achieve?