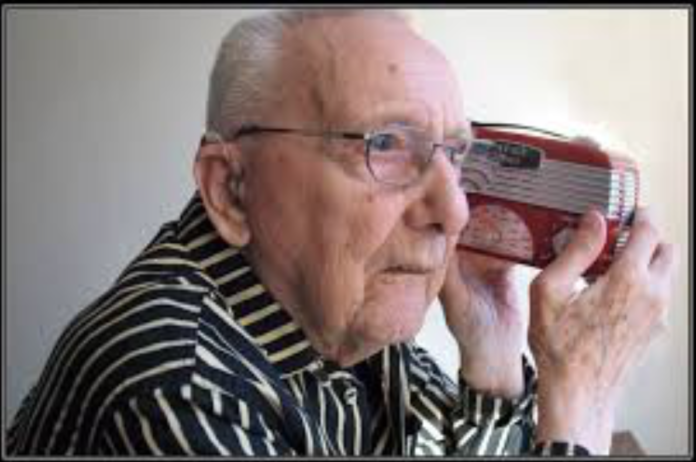 You forget how much this country genuinely hates young people until the entitlement of something like Concert FM gets challenged.
Why shouldn’t youth have commercial free radio where toxic consumerism isn’t rammed down their throats? Adults get it with RNZ & Concert FM – why aren’t young people given the same respect?

Listening to Boomers tell me replacing their precious Concert FM for a commercial free youth station is a ‘neoliberal agenda’ is like being lectured by Trump on feminism.

The old Kiwi FM stations (which were the old Channel Z frequencies) have been decommissioned for some reason leaving few options for anything new so there has to be some rationalisation of what little public broadcasting infrastructure we have left.

A youth station that can act as a place for music and a sense of shared identity would be crucial for young people.

Look at their suicide rates, their depression rates, the reality of climate change and its impact on them. We decry the use of social media and fake news, a youth brand would be a trusted source of information.

All those things are incredibly beneficial and positive for young people and if the cost of gaining that is Concert moving to AM, then so be it.

If Concert can be saved, great, but it shouldn’t be at the cost of an idea that is beyond due.