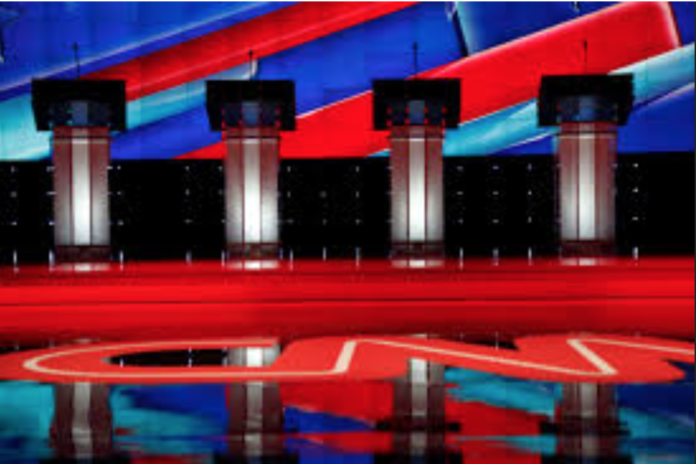 I haven’t seen a self inflicted meltdown as bad as the Democratic Iowa results since Chernobyl!

The inability to provide a clear cut result to the Iowa Caucuses is incredibly damaging to the Party who look dangerously incompetent.

It means no one can generate the momentum the Iowa win is supposed to provide, it doesn’t cull the laggards and in this age of social media, it allows for conspiracy to flood the  feeds of everyone.

In 2016, the Democrats maliciously kneecapped Bernie Sanders in favour of the terrible Hillary Clinton, and their hierarchy is again frightened that a positive populist like Bernie would damage the Democratic Party’s relationships with vested corporate interests, so I’m not ruling any level of scumbaggery to twist or manipulate a result.

Trump is laughing all the way back to the White House.