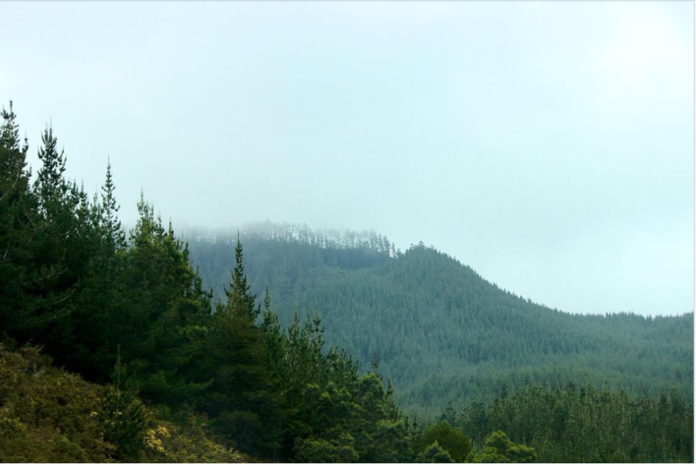 The sale of a Rangitikei forest to a Chinese buyer was approved by the Overseas Investment Office last Thursday.

222-hectare of Pinehills Forest, near Hunterville will be sold to China Forestry Group New Zealand Limited.

The land is currently owned by Pinehills Forest Limited, an 80 per cent New Zealand-owned company.

If we are determined to have foreign investment in forestry then why are we not leasing the land for, say, 99 years to overseas interests? Why are we selling it outright?

One day our grand children will look around and discover they are strangers in their own land and ask why we allowed this to happen.

The answer , I think, lies in the unchanged neoliberal mind set of the current government (which National also shares) which believes it’s clever business not to own an asset such as land when you can profit ( at least in the short term) from the sale.

This,by the way, is how the few become wealthy at the expense of the many.

About a year before she died the great Maori land activist Dame Whina Cooper allowed me to film her life’s story. The message I took away from that privileged interview was how land and identity are tightly bound together like the two strands of our DNA. We unravel them at our peril.

Yes we should welcome overseas investors if we must , but as guests and partners. Not financial invaders.