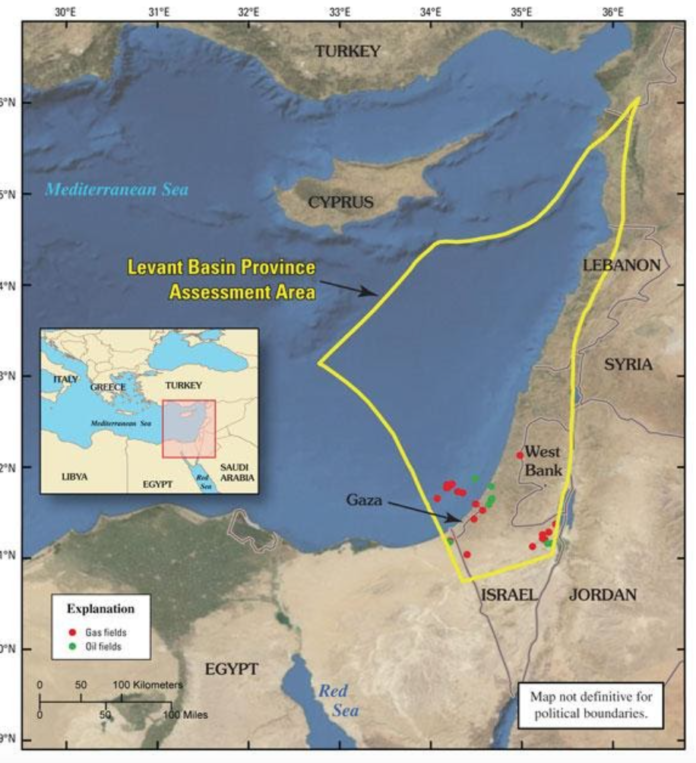 We’re hearing all the time..Gaza, Gaza,Gaza. As if it’s a separate entity itself. It’s part of all of historic Palestine.. The people who live here, in this very densely populated strip are Palestinians. Many of them have relatives in Israel or the West Bank or in other countries, that they unable to visit or be visited by. Many are refugees, granted right of return by the UN.

But then UN Resolutions don’t apply to Israel. We all know that!

The Gazans are traditionally a sea-faring people. Their economic life ,fishing, exporting farming produce, and their social life, revolved around the sea.

Under the Olso Agreement of 1994, Gazans were granted their own economic offshore maritime activity zone of 20 nautical miles, open for fishing, recreation and economic activities. For 6 years, the Gazan fishermen operated freely within this zone.

But beginning in 2000, the Israeli Navy began its on-going campaign of harrassing, attacking, wounding, and sometimes killing, fishermen who venture near or beyond 6 nautical miles. Sometimes the fishing zone is arbrarily reduced to 3 nautical miles.

In 1999, the British Gas Group, (BG Group) discovered a vast deposit of natural gas within Gaza’s maritime zone. Furthermore according to the UN Convention on the Sea. Part V, Gaza has control of all seabed assets up to 200 nautical miles from shore. The Leviathan Gas Field as it is known is estimated to be worth millions. Gaza’s portion, would have enabled Gaza to be very prosperous.

As an October 22 2019 Mondoweiss article explained, “ Gaza, rather than being one of the poorest places on earth, could be one of its richest, if only the development and commercialization of this precious natural resource off its own coast could be given the go-ahead.

Moreover, the gas would benefit the Palestinian people as a whole. For example, West Bank Palestinians could also utilize the gas from the Gaza gas fields to power electricity stations in the West Bank, and reach self-sufficiency in electricity generation that would achieve significant savings to the economy. Indeed, in 1999 the late Yasser Arafat famously hailed the discovery of the two gas fields as “a gift from God to our people.”

But Sharon announced in 2000 that Israel would never buy gas from Palestinians.

War to control energy resources, does this surprise anyone? An 14 July 2014 article in The Guardian, has the headline “IDF’s Gaza assault is to control Palestinian gas, avert Israeli energy crisis”.

The Zionist agenda is and always has been to take over all resources: land, water, and maritime resources.

Just very recently the Leviathan Field has finally begun production. Israel will benefit enormously. All of its energy needs and much more will be easily met.

Gaza is unlivable, as the UN predicted it would be by 2020.

The lights are out, 95% of the water is unsafe to drink, fishermen are not allowed to fish , land is poisoned. In 2015 Amira said “In practice, Gaza has become a huge, let me be blunt, concentration camp.”

Should we care? Does anybody in the world care? Later this year there will be another Freedom Flotilla attempt to break the maritime siege. I wonder if any Kiwi will take part.