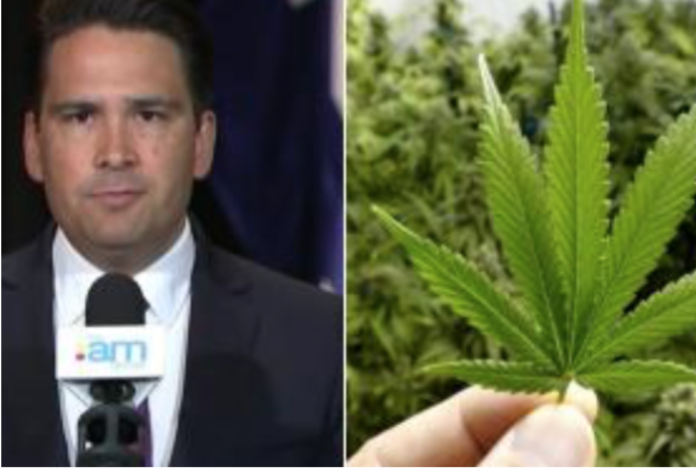 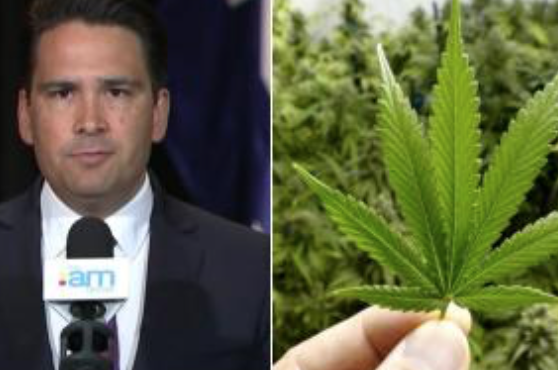 Bridges, the National Party leader, says there are still too many unanswered questions about the scheme and how it would be enforced. He told The AM Show much of the work would need to be done after the referendum if legalisation was supported.

“There are so many unanswered questions. This has the risk of being New Zealand’s Brexit, right, where we have to backfill and work out the answers of the hard questions,” he said on Wednesday.

The argument against prohibition, the empowering of criminals and the ongoing discrimination and persecution against cannabis smokers have all combined alongside much of the OECD now moving towards legalisation. This leaves National’s socially conservative position looking 18th century in comparison and their criticisms come across as petty nitpicking rather than principled opposition…

Bridges has three main questions that he doesn’t believe the proposed scheme addresses.

The first is about the tax rate, with Bridges saying the Government needs to find the right balance in order to ensure cannabis isn’t too accessible, but also isn’t too expensive that it goes underground.

“Make no mistake, if it is gangs now and corporates after, this is all about money. You set [tax rates] too high and you keep a black market and gangs peddling drugs.

“You put it too low and you are effectively incentivising cannabis over other legal drugs at the moment – like tobacco and drink.”

The draft Bill does contain a section for “excise tax”, but doesn’t provide any specific rates. One function of the Cannabis Regulatory Authority is to administer and collect excise taxes, levies, and fees.

The excise tax will be “applied to fresh cannabis at the point of production based on weight and potency [and] on a progressive basis, according to potency levels”. For example, the higher the Tetrahydrocannabinol (THC) content – the principal psychoactive constituent of cannabis – the higher the tax.

…so what? The tax rate will be decided by the CRA, pretending that rate is somehow the reason why you shouldn’t vote for the referendum is ridiculous. Everyone agrees it must be taxed, because the rate hasn’t;t been set isn’t a legitimate reason to not legalise…

But Bridges also wants to know what THC levels will be allowed. Under the draft Bill, that will be something set by the Cannabis Regulatory Authority.

“That is incredibly important. That is the buzz. This is not like the 80s, where it was sorta 3 percent. It can be as high as 27, 30 percent. You gotta be really careful about that with the mental health and psychosis issues that go with that,” Bridges said.

…again, sure. Like alcohol has a percentage clearly displayed on the product, cannabis will also require clear labelling on the THC levels. Again, this is not a reason to stop legalisation…

Finally, Bridges is also concerned there is little information about how the Government or any newly-created agency would deal with drug-driving.

…this at least is a legitimate criticism and it’s one already dealt with by those countries that have legalised so taking the learnings from those authorities will help establish things here.

The Government have done a tremendous job of limiting the attack spin lines and just after day 1, National have nothing to show but stammering nit picking.

We have a real debate on our hands now and I am genuinely excited that this might actually work and that National’s arguments will look weak and petty and that New Zealanders will see through them.