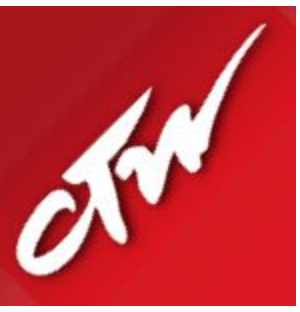 The Council of Trade Unions (CTU) is condemning the All Saints Day evening raid on 31 October. With the arrest of over 60 union organisers, human rights defenders and activists in the Philippines province of Negros. The 16th of November is an international day of action to draw attention to the actions of the Filipino government.

“It appears that the arrests are politically motivated as many of those arrested have questioned publicly President Duterte’s hostile anti-worker policies,” CTU President Richard Wagstaff said.

“We know that one of those arrested, Anne Krueger, regional organiser for the BPO Industry Employee Network (BIEN) – the union for call centre workers – was among one of those arrested on false pretenses. Krueger has spoken out publicly about the human rights abuses happening under President Duterte’s administration.”

“The New Zealand union movement is asking Kiwis to show international solidarity by chipping in to assist these human rights defenders with their legal costs,” Wagstaff said.