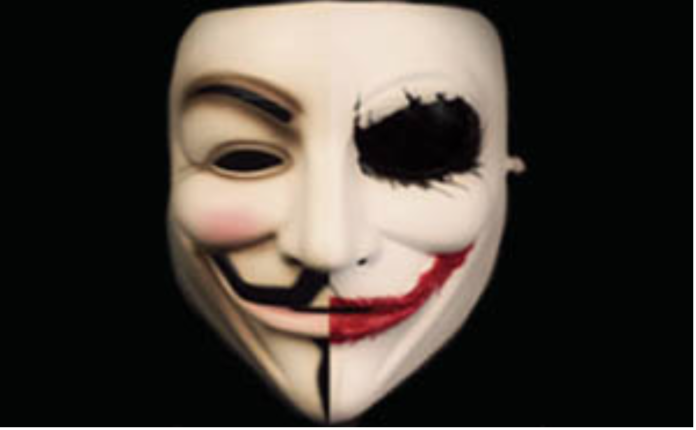 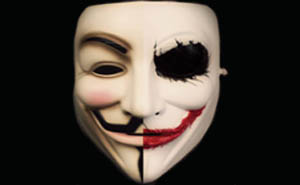 I know. Most of the time we are made to feel guilty about having white skin, something none of us chose, but finally there’s a way to put that boomer/Gen X white privilege to some actual use for the cause!

Young, poor and brown folk get the living bejesus smashed out of them by the Police and the book is always thrown at them legally, but Police won’t dare treat white boomers/Gen Xers with that level of force and in Wellington released everyone who had been arrested without charge.

Time to put that white privilege to good use folks, in the words of Boomer warrior poet Mario Savio…

…forcing the political establishment to directly challenge the economic interests of the corporate polluters is the operation of the odious machine and our arrests that can clog up the judiciary and city systems themselves is our bodies upon the gears and wheels.

As the environment deteriorates, radical civil disobedience is the only solution.

If the system refuses to change, then we must shut it down until it agrees.

So say all of us.