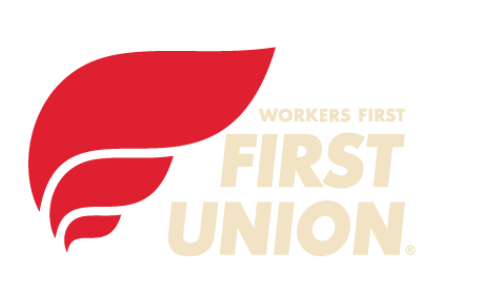 Today’s Council of Trade Unions’ report, Fair Pay Agreements: A Framework for Fairness, provides a much-needed pathway to fair wages and conditions across several major industries, and the Government must deliver on its promise to introduce FPAs that benefit working people, FIRST Union said today.

“Robust Fair Pay Agreements that cover all aspects of an industry or sector, including entitlements and hours of work, are crucial if New Zealand is going to move beyond being a low-wage economy, particularly in the service industry,” said Dennis Maga, FIRST Union General Secretary.

“As an example, industry-led agreements in the supermarket industry would put an end to the current race to the bottom for some individual stores when it comes to wages.”

“Workers get to use their voices to negotiate better deals for their industries and business get to compete in an environment where cost-cutting on wage bills isn’t the default practice, and a few unscrupulous employers can’t drive an entire industry’s average wages down.”

“It’s particularly important, as in the CTU’s report, that contractors and labour-hire workers are included in these FPAs and achieve a pathway to secure work, especially when many are performing equivalent duties to permanent employees.”

“It’s up to the Government now to deliver on the work of the Joint Working Group between unions and businesses and introduce real sector-based bargaining that centres on workers and does not penalise good employers.”