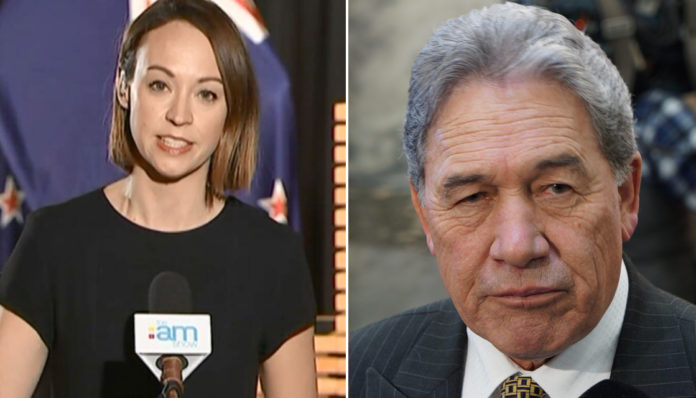 Winston had a punch at Mediaworks pending shut down and Tova clearly took offence.

Which is totally human, but Jesus, that kind of Fox News style coverage won’t help the government think they should rescue them

I think in the last death throws of TV3, the journalists are just going to be dropping sick burns after sick burns until the plug gets pulled.