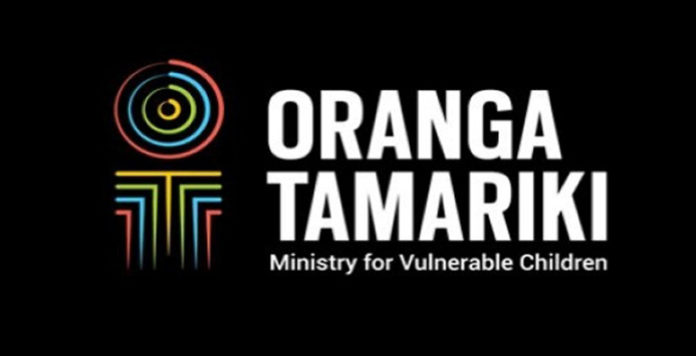 We have all been horrified by the brutality of Oranga Tamariki uplifts, we have all been shocked at the lack of oversight, we have all been angered by the total failure of checks and balances within a system that has eroded parental rights in favour of big data calculations that decide to take your child based on future crimes.

That horror, shock and anger however has managed to be eclipsed by the latest revelation of this deeply flawed Agency. Last week, Amnesty International harshly criticised Oranga Tamariki for allowing 14 year old children who have been uplifted from whanau or taken into custody by Police to stay for up to 48 hours in Police cells until they are found appropriate accommodation.

These holding cells can have 24 hour lighting, they are usually in solitary confinement and have questionable access to adequate food and hygiene facilities.

Just imagine, you are a 14 year old child who has been uplifted by Oranga Tamariki or picked up by the Police and your first 48 hours are in solitary confinement in an adult Police Cell. We are literally conditioning these teens into a life of imprisonment.

The Government have been made aware that holding children in adult Police cells puts us in breach of UN conventions but there is no intention of changing this any time soon.

We have a broken system that conditions all those it catches into being just as broken.