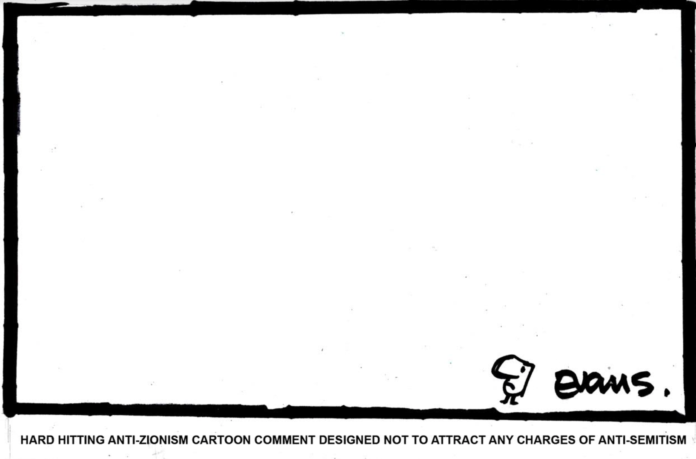 It’s not often we speak out in support of government policy on Palestine/Israel but it’s important for New Zealanders to know that reports the New Zealand government has “withdrawn and suspended” funding for the UNRWA (United Nations Relief and Works Agency) are 100% untrue.

The UNRWA was established in 1949 specifically to assist Palestinians refugees driven from their homes and off their land by an Israeli ethnic cleansing campaign of massacres and terrorism. New Zealand has been a consistent supporter of the agency since then, contributing approx. $1 million each year.

This fake news about New Zealand funding for UNRWA is being deliberately spread by the US and fanatical pro-Israeli groups in New Zealand to try and undermine UNRWA and create a stampede of other countries to also withdraw support for the agency.

New Zealand’s supposed withdrawal of support for UNRWA has now been reported as true by credible news agencies here and here.

It’s true there is a UN-led investigation into alleged corruption and awful behaviour in the senior management of UNRWA and some European countries such as Holland and Switzerland are taking action on funding in response.

However it’s important to understand that the claims under investigation relate to a tiny group in the senior management of UNRWA and must not be allowed to impact on the heroic work the organisation undertakes in extremely difficult circumstances for millions of Palestinian refugees who have been denied the right to return to their land and homes by the Israeli government.

Meanwhile the truth is that our government has in fact INCREASED our support for UNRWA with additional funding in May this year and the government will evaluate the outcome of the UN investigation before the next scheduled contribution from this country in 2020.

The only losers in the proliferation of this fake news are Palestinians – the victims of Israeli apartheid policies.

The US under Trump withdrew its funding for UNRWA altogether and the US and Israel have called on other countries to do likewise. The US strategy is to somehow try to deny these refugees exist and Israel is trying to undermine any claims for their right of return to their homes and land. Both will fail.

We expect the New Zealand government to resist any pressure to join this small minority of humanity who are on the wrong side of history.