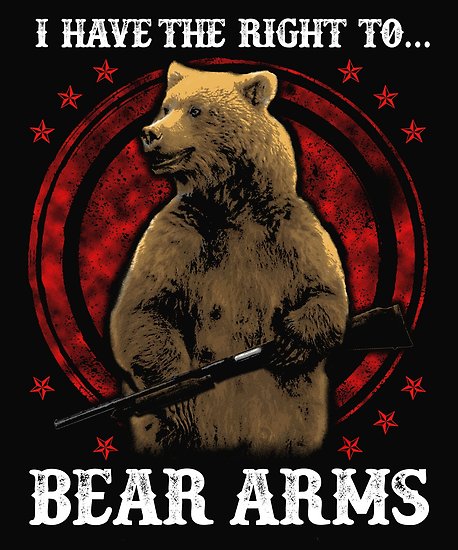 So Simon Bridges is saying National won’t support the second tranche of gun reform laws because they are soft on “crims, gangs and extremists”.

Here are the reforms…

On top of this Simon claims the buy backs have been a fiasco, which is contrary to what the Police Association is saying.

Look, no one wants to punish ‘law abiding’ gun owners, but surely in the wake of the worst white supremacist terror attack on NZ soil using glam semi-automatics, banning those weapons and tightening the rules around gun ownership is a perfectly reasonable thing to do.

National’s own suggestion to give Police more powers to search Gang Member cars and houses for guns seems bizarre seeing as the white supremacist terrorist who butchered and murdered 101 people wasn’t a member of Black Power or the Mongrel Mob.

National are also concerned that because Drs would need to alert Police if they suspect  a gun licensee holder has mental health issues, that might lead gun owners to not seek mental health services.

This is not a concern National have about medical practitioners contacting Oranga Tamariki if they suspect child abuse.

That ‘concern’ seems convenient and very flexible and as about as rational as Trump wanting to use nuclear weapons to defuse hurricanes.

Fears that the new regulations will place extra costs on gun clubs are equally meaningless.

Look, there might be a good reason why these new regulations are bad or a waste of time, but to date all National have shown is a pig headedness and the desire to say ‘Crims, Gangs and Extremists’ lots.

This sounds and feels more like a naked attempt to appeal to angry white gun owners, and seeing as that is where this all started, that seems terribly unwise.