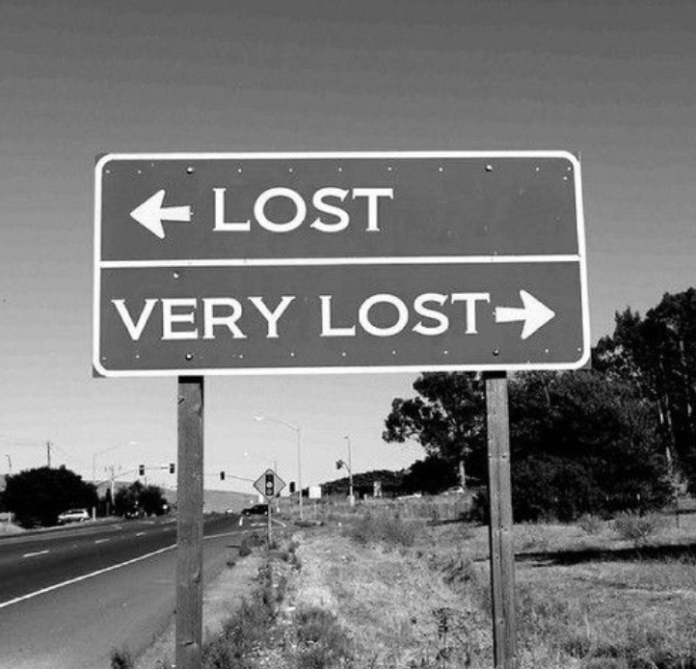 WARNING: THIS BLOG WILL TRIGGER YOU BECAUSE EVERYONE IS TRIGGERED THESE DAYS

Well, well, well. The media who spend so much time denigrating men now think men might need help with suicide…

Health authorities are being urged to target a growing number of young men dying by suicide.

Victoria University lecturer Dr Chris Bowden said the high rate was due to the “invisibility of men in previous suicide prevention”.

It appeared health authorities had been hesitant to consider men an “at-risk” group for an upcoming national suicide prevention plan, and men were not a group mentioned in the prior 2016 plan.

…isn’t that hilarious, we are so structured to see Men as the problem health officials didn’t even consider them when it comes to suicide.

If the graves didn’t groan so heavy with their bodies, this would be the plot of a spoof comedy.

In the post Me Too landscape and in a world of subjective rage feminism, masculinity must be deconstructed and damned. That imprint impacts men whose identity is already damaged by their own internal gender culture issues with other men and isolated by a neoliberalism which robs the collective and only celebrates the individual.

Why has a Māori female waitress who had some men laugh at her and make her feel bad led the news agenda and eclipsed coverage of 685 suicides for the last couple of days? Because newsrooms stacked with young Millennials who source stories from their social media feeds with a focus on micro-aggressions fill newspapers with ever angrier narratives of how evil men are.

At some point that is going to have a wider unintended consequence of negatively impacting male mental health the same way the advertising industry destroys women’s self esteem.

I heard Mike King once say that the most important thing he tells young men around NZ about suicide is that they are loved. It’s a message that is being ignored everywhere else because we have become a broken nation of unloved fatherless sons.