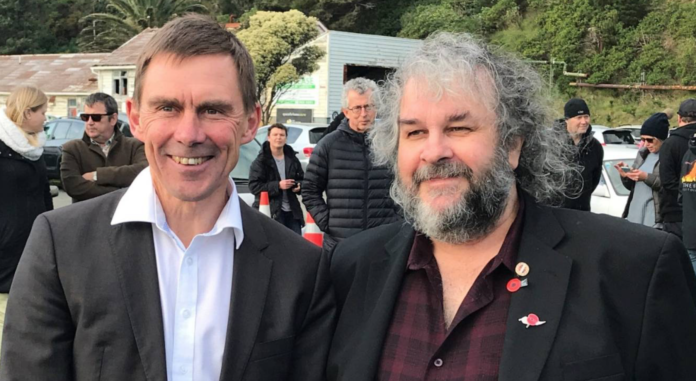 I will do as you wish master. I will run Wellington for you, your museums and any future project requiring vast sums of public money. You are my precious.