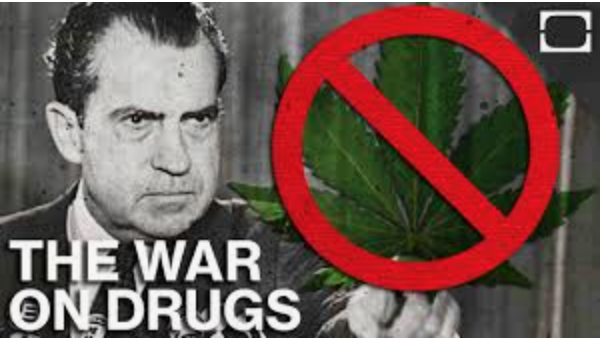 And then it was over.

The guns finally stand spent, exhausted from decades of never ending war prosecuted with contempt by a State furious its workforce weren’t conforming to the needs of capitalist wage slavery.

Drugs alter perception and can leave some impotent for work from addiction. The State hates critics and non-productive units and free thinking that might undermine the accepted norms is to be burnt like witches in the town square.

The enormity of what the Government just passed into law with the Misuse of Drugs Amendment Bill which now demands all Police consider the drug possession and use a health issue rather than a criminal one is an enormous admission of failure by the State in its War on Drugs persecution.

The lives that have been destroyed because we criminalised drugs rather than saw them as a health issue must run into the hundreds of thousands. Decades of worthless, meaningless and infinitely damaging social policy based on fear and control have been quietly ended with all the humiliation of the US losing Vietnam.

I raise a salute to all those NZers who suffered at the hands of this cruel social policy and am sorry that there will be no apology given to you or acknowledgement that you should never have had to be treated like that in the first place.

Let’s remember the real victims of this War on Drugs as the State lumbers defeated and shamed from the battlefield they created.