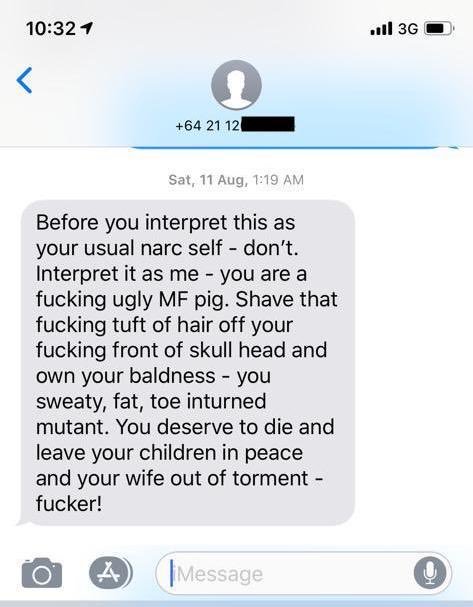 Now, before I begin, it’s important to acknowledge that I have an enormous amount of respect for Andrea Vance, I think her journalism is amongst the best in New Zealand. She provides light when most Journalists only produce heat.

But, her latest column on the double standards that Sarah Dowie endured seems to make the conclusion that when women do it, it’s ok, but when men do it they are evil.

Vance righteously points out the double standards at play when it comes to sex, that the Men are viewed as lads and Women are viewed as promiscuous. It’s a terrible cultural setting that should be dismantled.

…Vance glosses over this to make her point, but it’s something that can’t really be glossed over with such ease can it?

In a post #MeToo cultural landscape where accusation is the new evidential threshold (we saw that with Newsrooms extraordinary decision to print 4 anonymous accusations against Jami-Lee Ross which turned out to be pre-planned smear attacks cooked up in Simon Bridges office) and where all men are evil rapists, the ability to just shrug off any action that doesn’t fit that narrative is extraordinary.

To gloss over that with the ease that Vance does to make her point marks this column out clearly as an ‘opinion’ piece, and certainly not journalism.