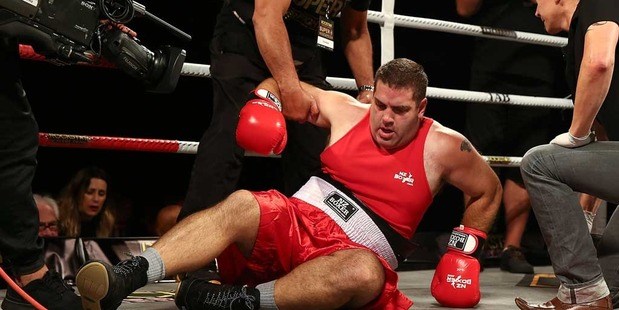 The Whaleoil Blog is finally dead.

It announced today its demise and final post, still clinging to their conspiracy pretence that Slater was hacked by a shadow coalition, it is this fake conspiracy that led the police to breach my civil rights when they illegally seized my bank records. My case against the NZ Police for this ridiculous conspiracy starts in Wellington this month with Graeme Edgeler representing me at the Human Rights Tribunal to argue against the secret trial the NZ Police are wanting.

My case will be the final chapter in the Whaleoil Opera.

As they draw their last breath, it’s appropriate to reflect on Whaleoil’s impact over NZ politics.

Let’s remind ourselves of the dirty politics allegations again.

There was Slater’s far right candidates college that scared the National Party hierarchy so much they banned MPs from having anything to do with the college again.

There were the allegations of Slater and Lusk helping MP mercenary Mark Mitchell gerrymander the candidate section process for Rodney.

Beyond the dirty politics allegations, John Key spoke to Slater regularly and over the mass surveillance issues Slater was a lead attack dog on Kim Dotcom, he had a hand in the attacks on Colin Craig and the Conservative Party internal tensions and he posted vicious attack pieces on Mulsims.

Whaleoil also was involved in a despicable character assassination attack on Matthew Blomfield who also suffered a home invasion that included a gun being shot at his house.

Whaleoil, more than any other media vehicle, gave voice to the ugly and violent part of NZs psyche. Malevolent always with a spite that justified its political bitterness, it allowed the sewer of our worst angels to feel empowered and feared.

As people turn their backs in disgust at Whaeoil’s celebrated demise, let’s not forget that the maliciousness of that blog could not have injected its venom into the political debate without the mainstream media enablers. Slater was on talking terms with them all, he drip feed them his toxicity and they gave him power. The way they crowded around him to congratulate him at the Cannon Media Awards should forever stain them all.

Whaleoil was Trump hatred before Trump, it was the kind of blog white supremacists, racists, sexists, homophobes, Islamaphobes and bigots of all shades went to feel connected and included. It slumped in popularity after the publication of Dirty Politics with many previous supporters recoiling at any public connection. The numerous defamation cases took their toil and contributed to a stroke for Slater. The blog has limped along ever since becoming a cautionary tale for venal nastiness rather than a feared stormtrooper for the hard right.

In the end Whaleoil showed us a side of who we are as New Zealanders that we had never dared expose, the dark whispers of anger previously given by selection in private to those we trusted with the same spleen were championed and celebrated on Whaleoil, not shamed.

It’s ending is the final closure of an abuse that did more than any other to influence the very worst of our political natures.

I’d say rest in peace, but something this tortured and damaged can never find solace. Even beyond its end, Whaleoil’s radioactive digital legacy will leak into the ether like a forgotten disease waiting to find a new host.

Whaleoil was the symptom and the disease.

Whaleoil was a warning.