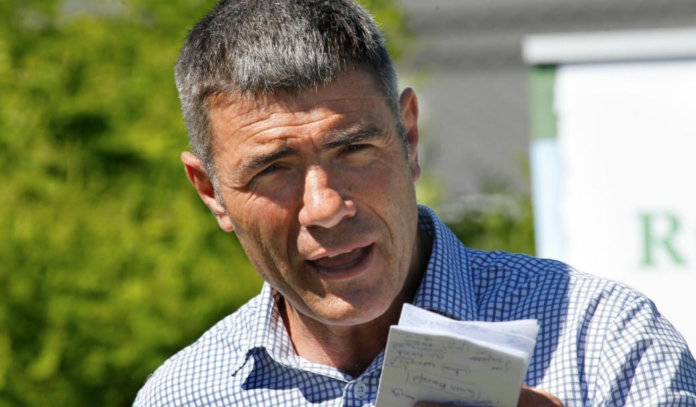 National MP Nathan Guy has announced his retirement from politics.

Guy entered Parliament in 2005 and became a minister in 2009 when Sir John Key’s National Government came to power. He’s served in a number of ministerial roles, such as Minister of Primary Industries and Minister of Immigration.

Good, I’m glad Nathan Guy is resigning, he was a terrible MP.

He did sweet bugger all to stop farm animals being abused, he bent over backwards for the commercial fishing industry and turned a blind eye to fishing abuse, he voted against same sex marriage and he was the one responsible for allowing International Super Villain Peter Thiel to buy NZ residency.

It’s difficult to imagine an MP who has been more destructive to all that is good in NZ than bloody Nathan Guy.

Don’t fret, I’m sure he’ll get some plum job on a Bank Board somewhere as a reward for his crimes against the weak.