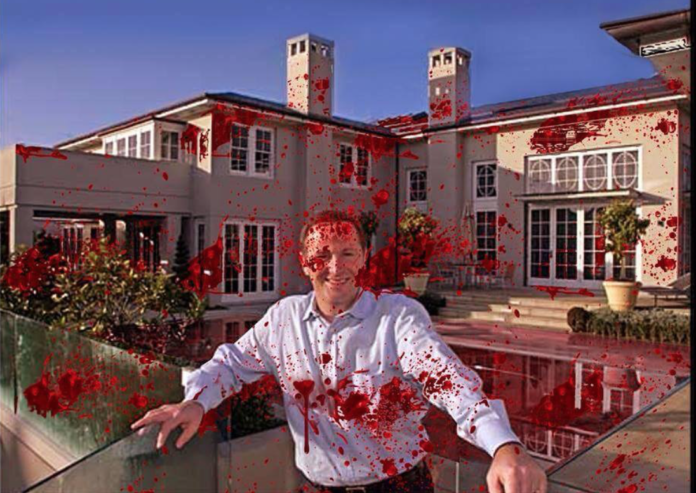 After all the lies and manipulations by the NZDF.

After John Key personally signed off on a revenge attack by the NZDF.

After all the smearing against journalists and deliberate disinformation campaigns in the mainstream media to gloss over the murder of Afghan Civilians, we finally get to this moment in the whitewash inquiry…

Operation Burnham inquiry: How the SAS determined Afghan targets to be killed

Afghan civilians who picked up weapons could be put on a “capture or kill” list used by the SAS during a controversial 2010 night-time raid.

The Operation Burnham inquiry — inspecting allegations made in the 2017 book Hit & Run that six civilians were killed and 15 injured in an SAS-led raid — covered now familiar matters during another day of hearing in Wellington on Tuesday.

Who is a civilian in a conflict where civilians at times pick up weapons? Who can legally be put on a “capture or kill” list by international military forces, like New Zealand, who were in Afghanistan?

The answer is somewhat unclear, and made difficult by how the conflict in Afghanistan was defined in 2010.

…that’s where we are now, a game of semantics to explain how we butchered 6 and injured 15.

This is the moral standard we hold ourselves to when explaining how we killed a child in a  foreign country.

There is still so much that hasn’t been exposed to the media in this terrible war crime and I doubt it will come out in this whitewash inquiry.

SAS forces on a revenge attack, personally signed off by the Prime Minister, killed and wounded 21 civilians and the NZDF have lied throughout to hide that massacre. To now debate semantics over who they thought they could kill and who they couldn’t is a deplorable way to determine justice.

How ugly. How petty. How very New Zealand.