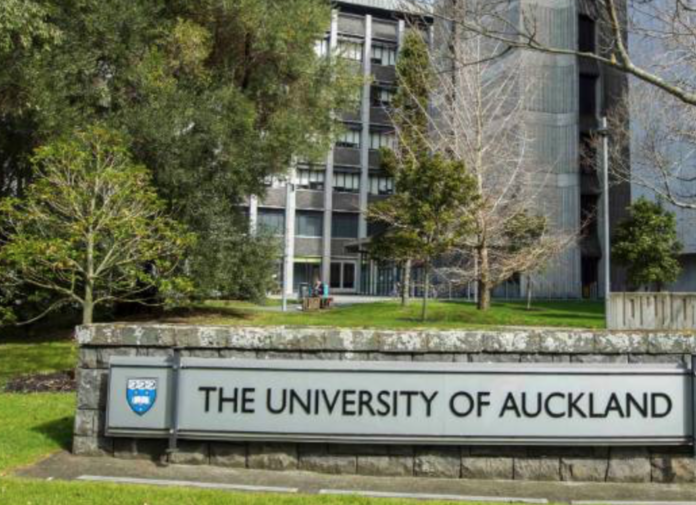 How concerned should we be with inequality in society? A great deal according to economist Robert H. Wade, Professor of Global Political Economy at the London School of Economics.

“The data on global income and wealth inequality clearly shows that economic growth has accrued mostly to the richest one percent since 2000, especially since 2008, leaving the majority of the population on stagnant or declining real incomes for the past two decades.”

“As inequality grows, democracy is undermined as our political system becomes increasingly dominated and controlled by wealth and corporate power,” says Dr Wade.

As the world’s wealth becomes increasingly concentrated in fewer hands, we will see higher levels of economic resentment in Western populations as well as increasing xenophobia.

“We are seeing a clear link between the rise of global inequality and the rise of ‘populist’ leaders who appeal to nationalism, like Donald Trump and Boris Johnson,” he says.

This is part of an emerging global syndrome of popular support for ‘strongman’ rule, that the Economist has labelled the ‘anti-liberal revolution’.

Dr Wade is visiting the University of Auckland’s Business School to deliver a lecture entitled “Why the ‘Trump era’ could last for 30 years” and says that it is vital we target inequality as well as poverty if we want to uphold democracy.

“There is a strong correlation between the degree of wealth going to the top few and political polarisation in politics,” he says.

This underlies what is happening in the US and in Britain currently, where there are corresponding high levels of inequality and non-cooperation between parties.
Dr Wade believes that unless we tackle wealth inequality the world could descend into an anti-liberal environment lasting decades.

We worry about poverty, he says, but we should be as concerned about inequality. “Concentrated wealth could undermine our entire political system”.

“There needs to be a register of global wealth to bring more money into the tax system for redistribution. Governments should also be assessing all policies by their effect on inequality,” he says.

Professor Wade has conducted fieldwork in Pitcairn Island, Italy, India, Korea, Taiwan, Iceland, and inside the World Bank and IMF – always with the great Adam Smith question about “the wealth of nations” in mind. He is the author of several books, including Governing the Market: Economic Theory and the Role of Government in East Asia’s Industrialization (1990, 2004), for which he won the American Political Science Association’s Best Book in Political Economy Award in 1992.

Professor Wade was awarded the Leontief Prize for Advancing the Frontiers of Economic Thought in 2008.