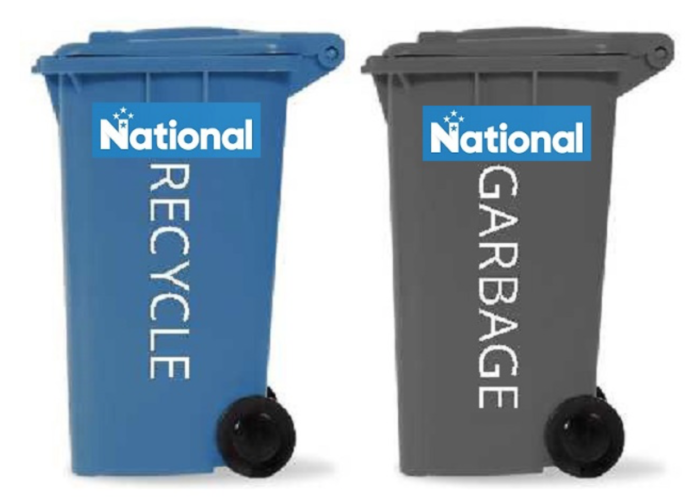 Current Leader of the National Party, Simon Bridges gave the usual rah-rah speech to the Loyal & Faithful in Christchurch today (27 July). With National’s party polling and his own personal popularity sliding steadily in the polls, Mr Bridges has not much left to reverse his fortunes. 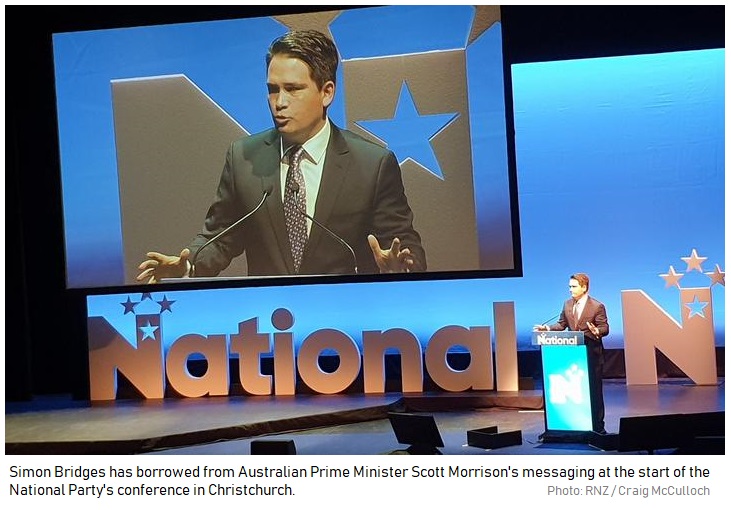 The entire Conference was geared toward promoting Simon Bridges to the public.

Even his wife, Natalie Bridges, was pressganged to put in a good word for her husband; 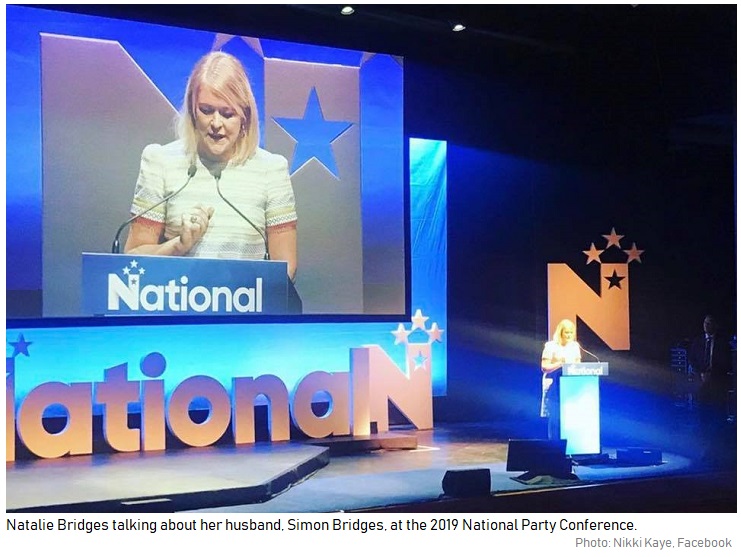 However, it was Mr Bridges’ speech that really stood out – though not for the right reasons.

When this blogger heard certain parts to it, there was a sense of deja vu. It was as if I had heard the speech before. In fact, listening to other parts of it, I was sure I had.  From eleven years ago.

On 30 January 2008, then leader of the National Party, John Key gave his own “State of the Nation” speech, whilst still in Opposition. Mr Key said;

“So the question I’m asking Kiwi voters is this: Do you really believe this is as good as it gets for New Zealand? Or are you prepared to back yourselves and this country to be greater still? National certainly is.”

“We cannot and will not sit back and think this is as good as it gets. You deserve better, you deserve and are entitled to expect a government that delivers.”

“Why are grocery and petrol prices going through the roof? […] We know you cringe at the thought of filling up the car, paying for the groceries, or trying to pay off your credit card. “

“I feel a deep sense of urgency as I watch this country that I love falter, as I see middle New Zealanders struggling to pay increasing rents and to put petrol in their car.”

“Why can’t our hardworking kids afford to buy their own house?”

“A housing market that builds houses.”

“Why hasn’t the health system improved when billions of extra dollars have been poured into it?”

“The New Zealand that I want to lead will not have a two class health system that provides care for those who can pay and leaves others suffering because they can’t.”

“It matters because at number 22 your income is lower, you have to work harder…”

“The National Party has an economic plan that will build the foundations for a better future.”

“National has a plan and a track record of getting things done. We are the ones that can manage the economy to ensure it is delivering for you.”

“We will focus on lifting medium-term economic performance and managing taxpayers’ money effectively.”

“We are the ones that can manage the economy to ensure it is delivering for you.”

“This year, signs are emerging that the winds of global growth have not only stopped but are turning into a head wind.”

“All that platitudes and hope have given us is a weakening economy that’s not delivering for anyone.”

“We will invest in the infrastructure this country needs for productivity growth.”

“We are the party of infrastructure.”

And there’s more. Read both speeches and the repetition is startling and humourous. As if someone had dusted off past speeches; re-ordered a few words, and then handed it over to Mr Bridges.

This is recycling, done National-style.

Expect more of the same last nine years of National should that party find a coalition partner to propel it over the 50% party vote line.

Which, all humour aside, is a dangerous prospect. With New Zealand – and the entire planet – is facing unprecedented challenges (ie; crises) such as worsening climate change, and resurgent nationalism,  growing from social stresses and dislocation. There are war drums on the horizon.

National has not demonstrated it is a forward-looking political party. It’s “more-of-the-same, business-as-usual” philosophy, as demonstrated by Mr Bridges’ recycled speech,  is simply not tenable.

National’s contempt and constant undermining of policies to mitigate greenhouse gas emissions is a cynical ploy to win votes. It is short-term self-interest, done at the expense of our climate and future generations.

If National can re-cycle a speech from eleven years ago, it clearly demonstrates it has no new ideas.

Check out Simon Bridges’ speech. He does not mention climate change at all. The word “environment” is barely mentioned once, in passing. Even then it is in the context of growing the economy.

National is a relic of a by-gone age. For the 21st Century, it is simply not fit for purpose. 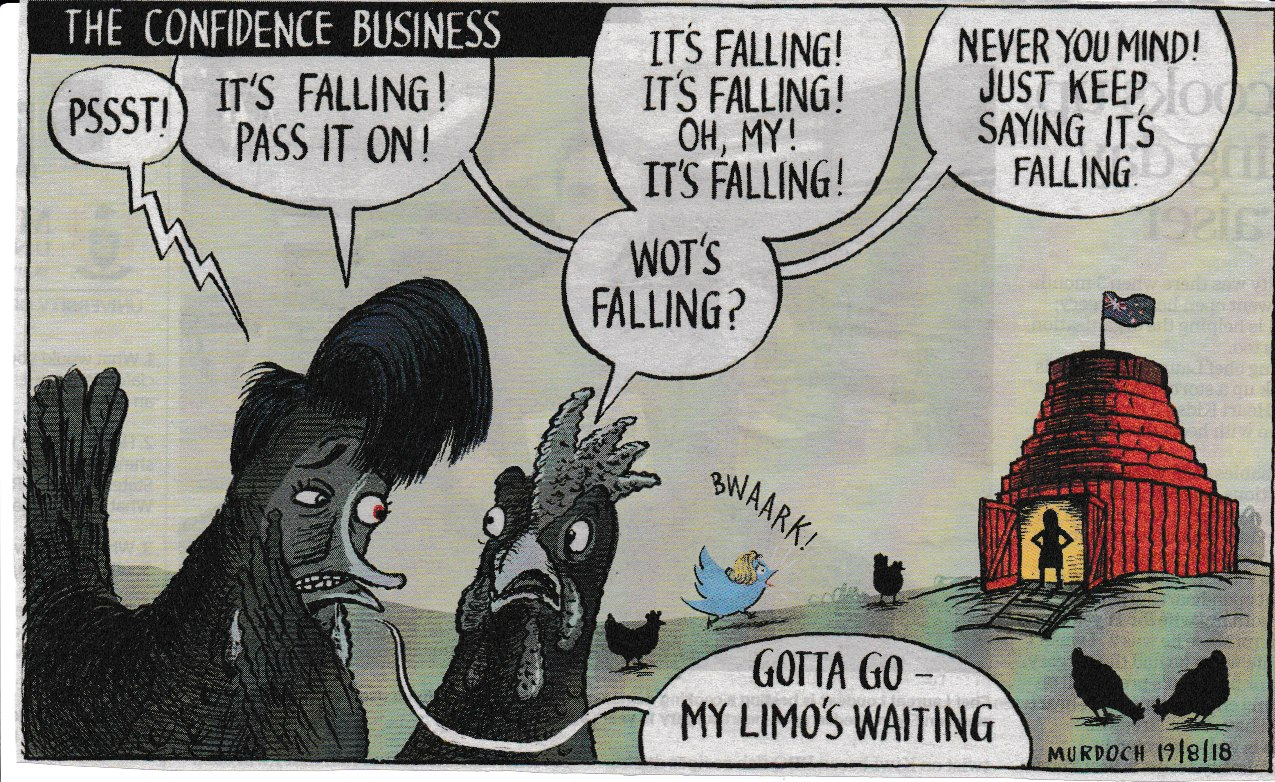 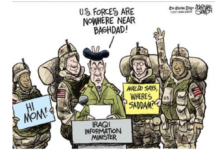