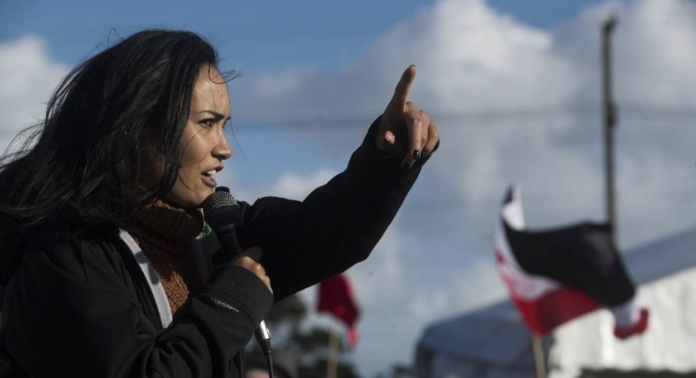 Yesterday I raised the question of acquisitiveness – our tendency to acquire things for ourselves and exclude others. I’m not going to speculate on why so many of us exhibit this behaviour or why a few of us are so obsessed with acquiring wealth and possessions for themselves that we have a special name for it – Greed.

The desire to possess and exclude others is nowhere more apparent than when it comes to the possession of land. Wars have been fought over it, the concept of title embodies it. Trespass on my land and I’ll call the cops because protection our property and possessions is one of the reasons we pay them .

Land ,especially city land, is of course is a scarce commodity. That’s why it grows in value; and when it is substantialluy untaxed (as it is in our country) it becomes a source of wealth for the few who have managed to acquire it , especially under Neoliberal governments , like our current one, who say “that’s fine we’ll stay out of the marketplace”.

The trouble is governments don’t get elected these days on policies that are completely selfish and if the ruling party has campaigned on meeting the need of many people to have a warm dry affordable place to live, then you’d better deliver or else you’ll find yourself giving up the ministerial limosines.

Which brings me to the Ihumātao, the headland a little north of Auckland Airport, where Fletcher Building Ltd want to build 480 new houses and a dispute has broken out over the ownership and the future of the land that holds a cultural and spiritual significance for many Maori and has had a bitter history stretching back to colonial times.

So what is the current problem ?

As I understand it only one iwi rūnanga – the TKaM Tribal Authority – backs the housing development but the Crown’s own Treaty settlement legislations acknowledge at least three iwi whakapapa to Ihumātao.

Until a couple of days ago the government adopted the typically neoliberal stance of putting their hands up and saying this was a private dispute amongst Iwi and they were not going to interfere in the marketplace.

But as the number of protesters have grown it has become clear that police resources are now stretched to the max and so People power has forced an apparent change of mood in the Prime Minister . It now seems the government will see what it can do to resolve the dispute.

Well, Fletchers say they are open to an offer. $30 million (less than what they have promised to the America’s Cup challenge) would secure the land for future generations. Why doesn’t the government just buy it to preserve for future generations it in the spirit of Kaitiaki – guardianship.

Yes, we have to house people and houses need to be built somewhere. But building single dwellings ( as would happen on Ihumātao) or building them over the most arable land in New Zealand around Pokeno is not the smartest of solutions to our housing crisis.

I’d like to see architectural competitions being held for government funded developments WITHIN our existing city boundaries to maximise our existing infrastructure. And my brief would be – to design 5 story affordable living complexes which give access to green spaces and safe courtyard playgrounds in locations central to the city.

Impossible ? No. I you watch near the end of my documentary Who Own New Zealand Now? you will see me interview an Italian architect Luciano Pia whose 25 Verde complex satisfies much of what I am talking about.

25 Verde in Turin – Google it. It may surprise you.
(You can find Who Owns New Zealand Now ? on NZPTV Here’s the link )

I also think the idea that we have to own a property to have security of tenure is so entrenched in our thinking about our housing crisis that we have become blind to other solutions. There are, in fact, many ways to fix our housing problem , such as long term leasing and cooperative mortgages where groups of people can have shares in the ownership of a complex (to name just two) but it requires shifting our mindset about land ownership from MINE to OURS..

My hope is that kaitiaki wins. Not just because I would like to see this particular piece of land preserved for future generations to enjoy, but because it might mean that ,at last ,there is such a growing push back against neoliberalism that we can expect to see politicians being forced to listen to the many, not the few.