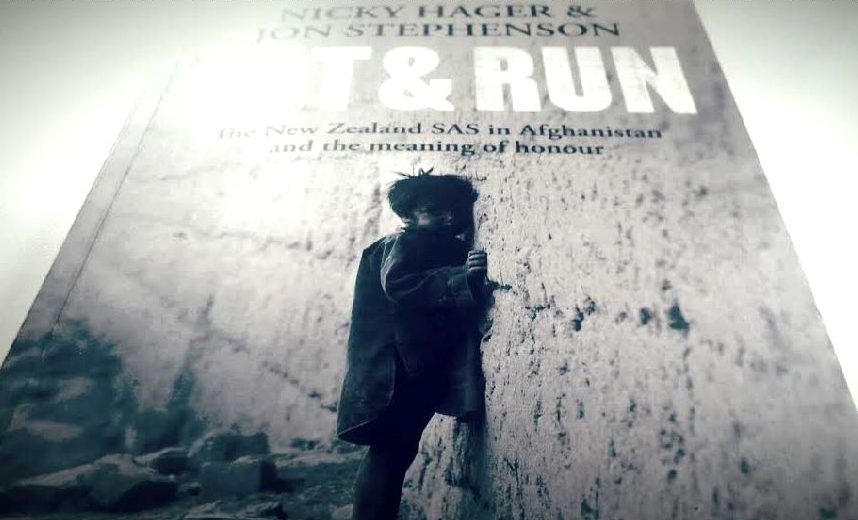 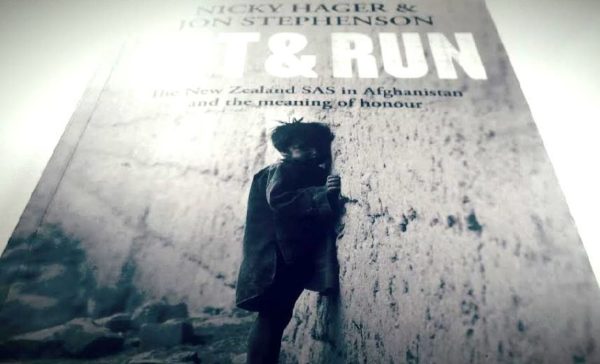 Important new evidence relating to the allegations of civilian casualties during the 2010 SAS raid was released at lunchtime today by author Nicky Hager in a media briefing in Wellington. The information came from requests to the US military under the US Freedom of Information Act by the lawyer for the villagers, Deborah Manning and Nicky Hager, followed up by a Washington court case that secured the information.

NZDF had claimed the information was impossible to release to the public.

The evidence includes reports and exhibits of a US military inquiry held into civilian casualties, an inquiry that NZDF has never even admitted the existence of, which gives a detailed picture of what went wrong during the New Zealand-led operation.

“This material gives a graphic and upsetting picture of a US helicopter gunship firing into a civilian village in which frightened woman and children were seen running and huddling in groups”, Nicky Hager said.

“The NZSAS, which led the raid and authorised all air attacks, knew about the presence of large numbers of civilians and their injuries immediately or soon after but it has never admitted to this nor offered medical assistance.”

“The material also shows photos and pieces of video taken from the US aircraft weapon systems. Former CDF Tim Keating called this “compelling evidence” backing up the NZDF position on Operation Burnham. NZDF has used these photos and videos in secret briefings for politicians and the Operation Burnham inquiry – but said it was impossible for them to be seen and scrutinised by the public. It turns out that they do not seem to show what NZDF said they show.”

“The supposed ‘armed group’ turns out to be two people with weapons. This is not what it was made out to be. They do not look or act like insurgents, more like farmers helping to hide two weapons left in the family home of a real (but absent) insurgent. They then climb a hill without any cover (and any sign of the main weapon) and are killed by the roaming US helicopter gunships.”

“In response to NZDF statements about a group of insurgents gathering weapons to launch an attack on the NZ-led forces, I had written under the OIA to ask how many armed people were seen on the video. I grew increasingly suspicious because no matter how I asked the question, they wouldn’t give an answer. They gave replies like “a number”. Now we know why. Because two people isn’t an armed group and certainly isn’t enough people to launch an armed attack on the SAS and the US airforce from the side of a bare hill.”

“Thus one of the remaining mysteries about the SAS raid seems to be solved.”

A US helicopter gunship gunner who fired exploding cannon rounds into the village appears to have used the call sign (for himself or Apaches): “Angry 22”. Another call sign that day was Slasher 02.

Nicky Hager’s full briefing and all the released materials can be seen at www.nickyhager.info/foia. Some of the video is excluded because of concerns about putting video of people being killed onto the Internet. But it all was shown to the media briefing.