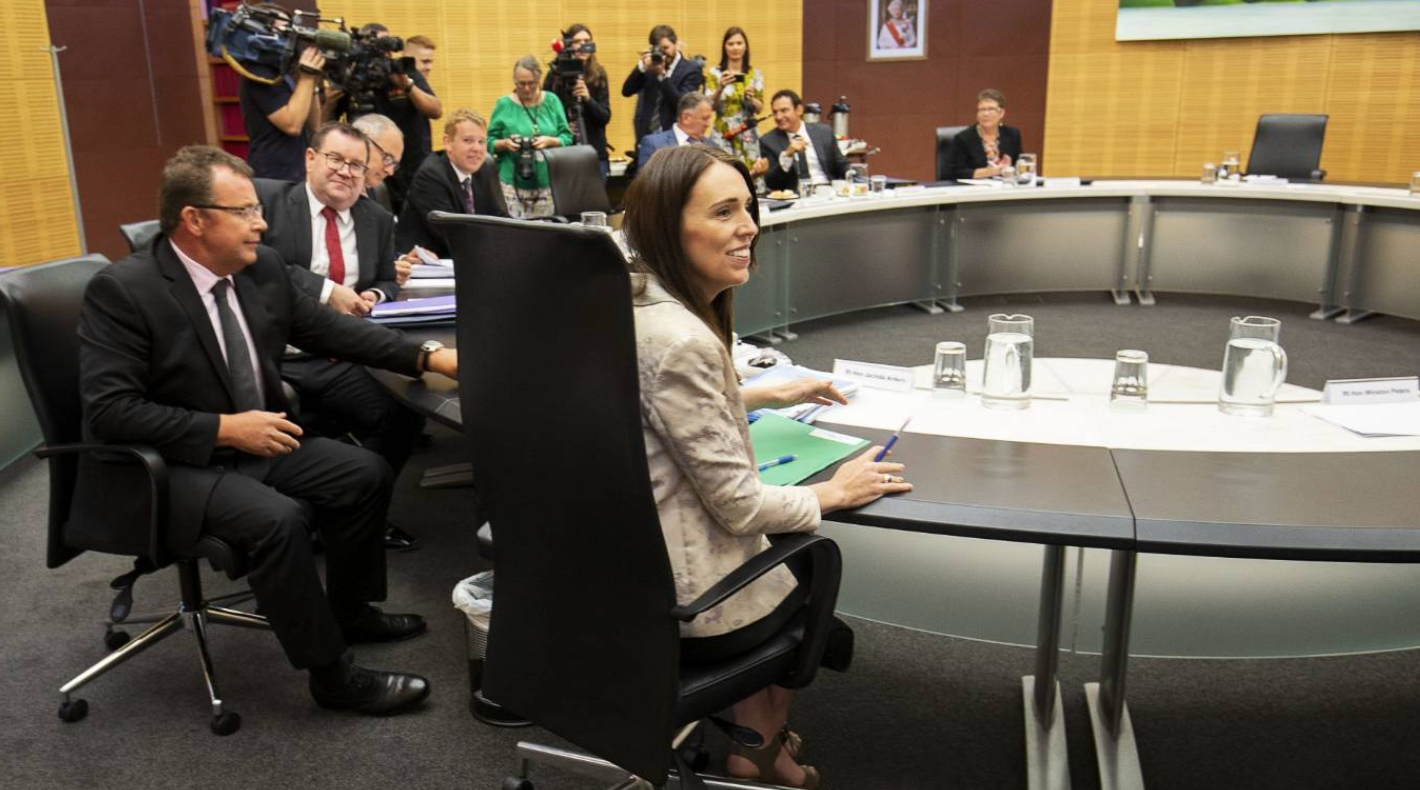 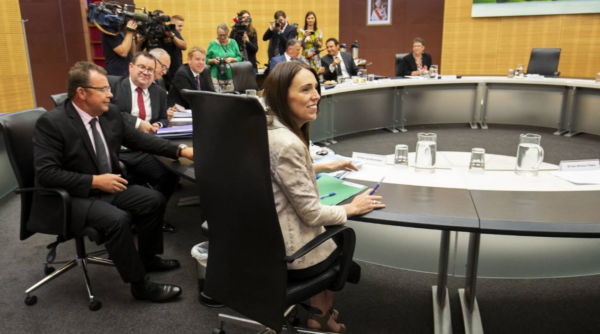 In breaking news, Jacinda halves her cabinet and somehow has cloned Grant Robertson

Jacinda’s Cabinet reshuffle was an exercise in participation awards. In the world of millennial culture where our Gen Y Prime Minister harks from,  inclusion and participation are the most important values, so it’s odd Jacinda hasn’t used this opportunity to desperately bring forward the latent talent lower down within Labour’s Party list and blood them as under secretaries or to spread the Ministerial responsibilities beyond those who already have them.

The reshuffle reeks of a group of individuals who are still barely in control of their Ministries and with such an enormous lack of experience, Jacinda is forced to make incremental changes rather than anything even remotely close to transformational.

Megan Woods: Megan’s promotion to Housing is the only optimism Labour voters and the progressive Left can hold onto in this reshuffle. Her under-rated intelligence is one of Labour’s secret strengths, she is destined to replace David Parker as Labour’s big policy brain. If there is anyone who can make real change in Housing, it is Woods.

Michael Wood: The Little General is the new whip, which gives him enormous power. Probably one of the smartest talents Labour has. Genuinely nice bloke.

Poto Williams: Has been rewarded for her treachery when she hired a PR company before the election to slag and drag Willie Jackson for being a man. Hastag sisterhood. Hashtag feminism.

Priyanca Radhakrishnan: Desperately needed addition to shore up Labour’s ability to reach out to multi-cultural NZ.

Kiri Allen: Such a star MP, robbed to be overlooked again.

Tamati Coffey: Isn’t being given any credit or promotion.

Phil Twyford: Phil’s nickname around Cabinet had become ‘McNamara’ after the former US Secretary of Defence who would give glowing reports of how well the Vietnam war was going. Much has been written about how the 100 000 affordable housing promise had come about (most using my posts reminding journalists that the 100 000 target was a move by Shearer to stop Cunliffe challenging him for the leadership), but the real reason Phil went was because week after week he would give the Cabinet these wonderful performance reports that simply didn’t stand up to scrutiny. Phil would tell Cabinet how great things were while the Media were pointing our glaring failures. The disconnect between his assessments and reality become too great. Jacinda will forgive incompetence, she won’t tolerate delusion.

Greg O’Connor: Being given no love at all which when you consider his lynchpin role in killing off Peter Dunne and winning the election for Labour is a huge mistake.

HOW THE CHRIST DID THEY SURVIVE?

Peeni Henare: Still seems surprised he’s in Government. So are we.

Carmel Sepuloni: Has managed so little in terms of the toxic culture within MSD. I fear WINZ have her pets hostage.

David Clark: Who? Has underwhelmed in Health.

Chris Hipkins: So after telling teachers there was absolutely no more money for them, suddenly finds quarter of a billion behind the sofa. Could have saved everyone a lot of tears and frustration if Chippy had not misread the anger Teachers felt.

Stuart Nash: Has totally dropped the ball on Australian Gangs building NZ towards its largest gang war we’ve ever seen. Has yet to explain how the fuck the Police Intelligence Unit failed to perceive a threat from a  white supremacist who was plotting an atrocity for two years.

Kris Faafoi: Faafoi’s only skill is being affable. He has been hopeless in public Broadcasting and for all the much vaunted outcomes of his loan shark crack down, it still didn’t actually put caps on interest rates. He chuckles, he comes across as a cuddly teddy bear and bumbles along in an inoffensive manner. Unfortunately within the modern Labour Party, chuckling, being cuddle and bumbling along in an inoffensive manner are traits that can make you a Cabinet Minister.

Iain Lees-Galloway: Anyone who can do so little for the Unions and still have a job is a remarkable feat as  Labour Party Minister for Workplace Relations. When his greatest achievement to date is tinkering with the Hobbit Law, he is living a charmed life. Should buy a Lotto Ticket.

David Parker: For doing everything you don’t see

Willie Jackson: Managed to get real money for Māori in the last budget.

Kelvin Davis: Based purely on results, Kelvin has managed to lower the prison muster by just implementing existing policy.

Damien O’Connor: He’s just great and not given the respect he deserves as a link to the farming industry. and rural community

Andrew Little: From Pike River to Justice reform, Andrew is my favourite Minister, my only criticism is the incredibly weak leadership he has shown over the GCSB and SIS who continue to lie, manipulate and bullshit their way through any real check or balance placed upon them.

Kelvin Davis: Will Labour risk going into the next election with Kelvin as Deputy? He knows his performance last election was woeful and he hasn’t really gotten better. Maybe he will make the decision to stand down so he doesn’t have to painfully go through that experience again?