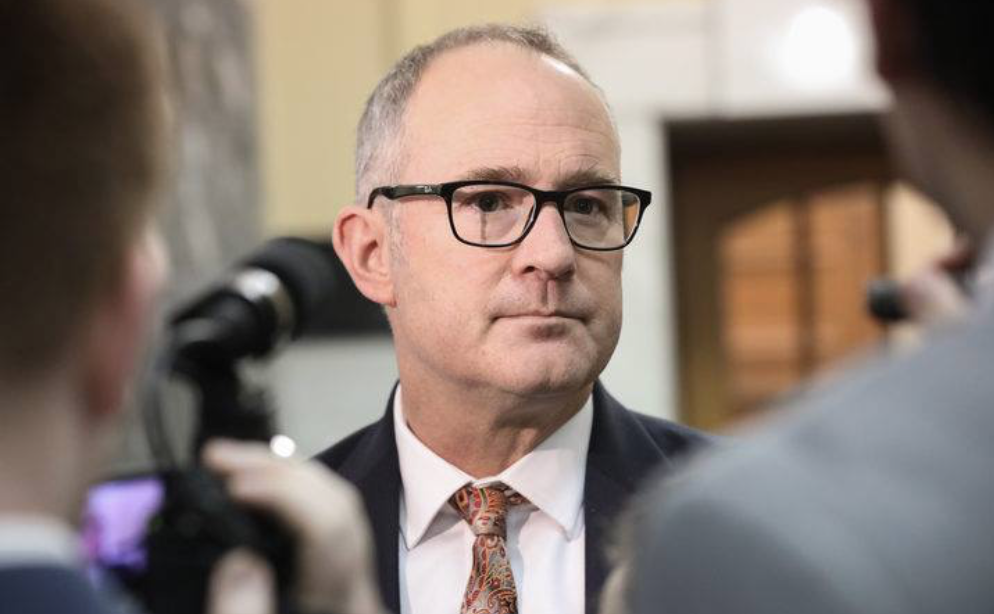 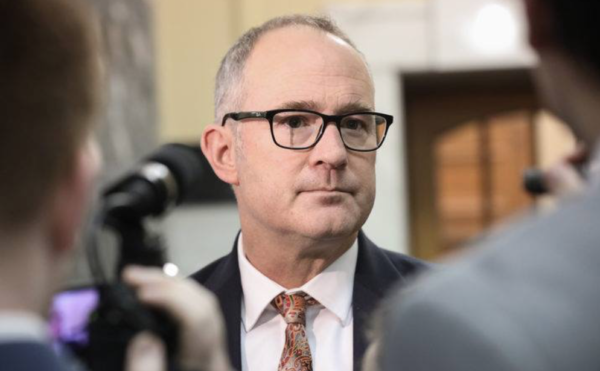 Yesterday’s cabinet reshuffle in which Phil Twyford was moved sideways is at least some recognition by the Ardern government that their housing policy is failing. So if they’re looking around for some fresh ideas here’s my quick and busy Facebook Fix for Friday suggestions .

1. If you want to stick to the ownership model as the way to house all our citizens, then:
(a) people have to be paid enough so they can save.
(b) the cost of land has to be controlled
(c) we have to stop house ownership being the
major means of wealth creation in our country
(d ) building costs have to come down
(e) bureaucracy -costs have to come down and the consent process
become more efficient.

2. It you want to have the greatest impact on the housing market, then start at the bottom and work your way up. Building lots of social housing would reduce demand for private rentals. Those of you who are advocates of market forces must agree that less demand would mean rents would eventually come down allowing middle income earners to save a bit towards owning a home of their own one day.

3. Stop making home ownership the priority by adopting the broader ideal that everyone should have security of tenure in a warm dry home.

This mind change would open up new possibilities such as long term leasing of affordable properties funded by large financial institutions . We could, for example, insist that a proportion of our Superannuation and ACC Funds be invested in the construction of leasehold properties.

4. Take back the mortgage market from the banks . We used to have one government guaranteed bank (The Post Office Savings Bank) that offered a higher savings rate than any of the private banks and we had the State Advance Corporation that offered mortgages loans at 3% for 40 years so families could build new homes. That”‘rent to own ” strategy worked once, why would it not work again?

5. Hold architectural competitions for social housing . We need our cities to grow up along existing lines of infrastructure and transport , not sprawl out across our arable land. That doesn’t mean we have to stack people up in soulless concrete towers. There are many examples around the world of clever community architectural design in which park, play, vegetable growing and community areas are worked into the plans.

Yes new housing has to be built in existing social housing areas but selling state owned land to the highest private bidder in order to offset the cost of building new jammed together low income housing , isn’t the way to preserve that most valuable but intangible of things – a community – the thing that provides a sense of belonging in which people do things for each other and not just for themselves.

If you want to have well-being as your goal, then think very carefully before you bulldoze a community into oblivion .

Of course a lot of this would mean the government rejecting the neoliberal economic ideology that Labour itself introduced in 1984 but I’ll leave that for another Friday.

PS If you want to watch my documentary on the housing crisis made prior to the last election you can find it here: and here: