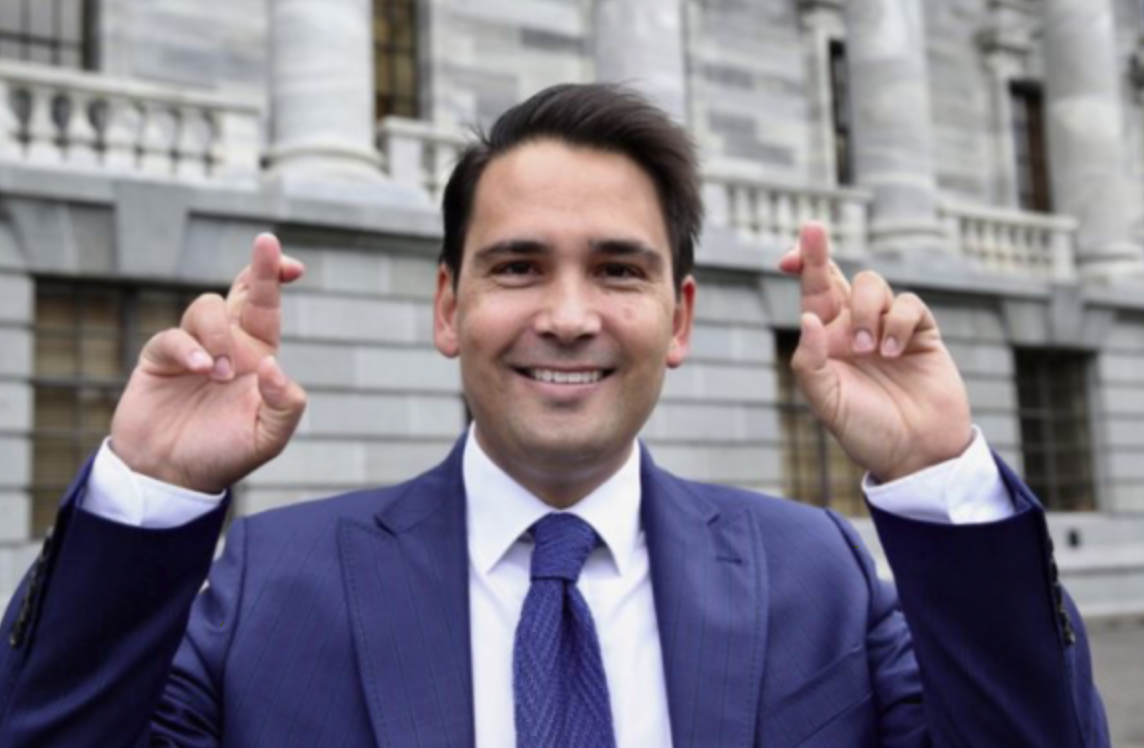 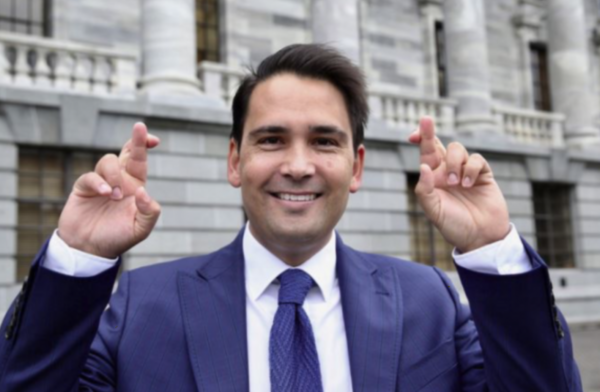 Everybody knows the old adage that when it comes to lies, there are three kinds: “lies, damned lies, and statistics”. Political press releases, particularly from the National Party, often combine at least two out of the three in some sort of high art form. Yet as is a truth known to only fewer, the best and most persuasive lies are those that actually contain at their core or at least in their sheathing … a hard element of fact.

Which is pretty much exactly what we saw with yesterday’s Herald piece quoting Simon Bridges, Mark Mitchell et co expressing their bewailing concern that there’d been a 25% increase in cases of “serious harm” before the courts – and therefore, that “crime [has been] increasing” since the change-over to the Labour/NZF/Greens Government in October of 2017.

Now watch the ‘bait and switch’.

Yes, absolutely, there does appear to be an increase – even quite a notable one – in “serious harm” cases before the courts over the past year and a half.

But that doesn’t mean that crime is actually increasing. Not by itself, anyway. I mean, it may very well be that it is. I’m not sure. These stats aren’t on the rate of criminal offending experienced by ordinary New Zealanders. Instead, they’re simply and exclusively on the raw amount of criminal offending in certain categories that winds up in front of a judge.

And how does an (alleged) criminal find themselves before the Courts?

Well, first they’d have to be apprehended, wouldn’t they. For the most part, anyway – some do hand themselves in.

Which would surely be a good thing?

Now there is, to be sure, some potential merit in something else Bridges said – that the increase in cases before the courts may also be a result of courts taking longer to deal with cases than has previously been the case. And that does deserve to be looked at. Both victims and (alleged) offenders (particularly where it turns out that they’re actually innocent) have rights to the speedy dispensation of justice without undue delay. Although this does have to be balanced against the quality of deliberation available – and I’d certainly hope that most would agree with the sentiment that a well-thought-out proceeding which gets a better outcome is superior to a more slap-dash approach designed to have speed as its most significant priority.

But if the increase in numbers of cases is resultant from a slower moving progress through the Justice system, then this suggests that the increase is not – or at least, not entirely – due to changes in crime rates or criminal apprehension. It may be a situation of “both rather than either”, and in fact it probably is; yet I can’t help but feel that National is pontificating at cross-purposes with its own previously advanced reasoning here.

In any case, that comment around ‘apprehension rates’ is absolutely key here. As I suggested above, the main vector via which potential offenders wind up in front of a judge, is through hard work by the New Zealand Police. It therefore stands to reason that if the numbers are up for cases in court, that this will be at least somewhat to do with their efforts. And, as you may recall, both Labour and NZF promised significant increases in police numbers at the last Election. The jury’s still out on just how well they’re going in achieving that, but it does seem there’s been som reasonable progress in this area – with the number of sworn officers apparently reaching a record high of 9,506 last month, as a start.

So if there’s been a notable increase in the number of “serious harm” cases before the courts, maybe that’s at least part of the reason why? The Coalition Government living up to some of its campaign promises, boosting police numbers; therefore leading to more crime being responded to, more (alleged) offenders apprehended, and hopefully, more matters of these types being resolved.

Now, it’s difficult to actually verify this prospective claim in the absence of different data-sets – dealing with the actual numbers on crimes committed/experienced and crimes reported (which are not always, themselves, the same for a variety of reasons), incidents responded to, and presumptive offenders then dealt with. And I find it rather curious that National didn’t choose to release something much more comprehensive, touchng upon all of those indicators if it were actually serious in its endeavour to convince us that we’re 25% more unsafe than we were in mid-late 2017 when they last ruled.

But, then, maybe National doesn’t trust those sorts of statistics to do the talking for them.

After all, it is a well-known fact that when National was last in power, and Judith Collins was Police Minister, policing statistics appeared to mysteriously be altered in ways that happened to make the then-incumbent Government look good. I’m sure it was entirely coincidental that Collins’ own Papakura electorate seemed to be a particular beneficiary of this sudden and magical sans-crime wave, and that this had nothing whatsoever to do with her decision not to investigate the situation when informed of it as a Minister.

So I guess what I’m saying is – I can see why National might not be keen to use police stats for these matters, given their own previous flagrant mis-use and manipulation of them in the past. And regardless of the changes in stat collection and verification that have since been undertaken by the Police in response to that episode.

But attempting to ‘sub in’ the figures for cases before the courts in this manner as a substitute for crime-rates, is not exactly any more truthful – even though it doesn’t directly entail any actual distortion of statistics for polemical, psephological gain. Just what they might happen to actually represent.

I shall be interested to see if and whether Andrew Little’s [and/or Stuart Nash’s] office responds by putting out further stats, in areas actually relevant to Bridges’ core claim, that enable to assess whether National’s contention has much in the way of merit.

Who knows. This may turn into yet another instance of Bridges providing a stirling opportunity for the Government to show that their approach is actually working.