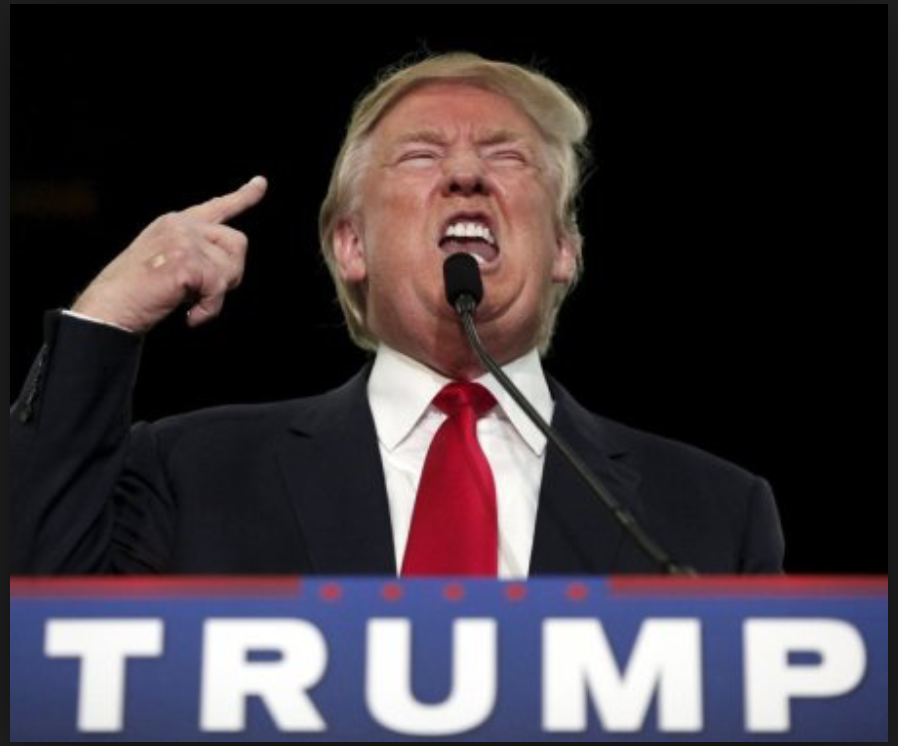 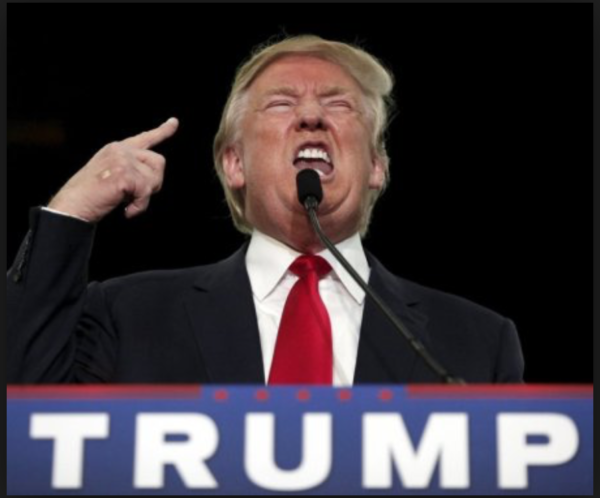 Donald Trump came to power to “Make America Great Again” by asserting US economic and technological dominance over all other countries, particularly the rising economic power, China.

This desire to remain top dog has inspired the US ban on Huawei ‘s involvement in the new 5G telecommunications network. Trump said: “We cannot allow any country to out-compete the United States in this powerful industry of the future. We are leading by so much in so many different industries of that type and we just can’t let that happen.”

Sadly, New Zealand has followed US orders and also barred Huawei from 5G (at least for now) under the cover story that it is all about “national security”.

American officials have argued that China could use Huawei to spy people using the 5G network. Of course, China (like America) is involved in electronic spying. But Huawei has rightly explained that it would suicidal for the company to use 5G for this purpose. If such spying was discovered, Huawei would immediately lose contracts around the globe. Surely the Chinese government would also be aware of this risk.

It’s true that China is not a democratic country and the government holds great sway over the populace, and companies have to comply with government edicts. But it is a bit rich for the US to hold this against Huawei when Donald Trump has just ordered Google and several other US tech companies to stop supplying Huawei with software and hardware. They all meekly complied.

Tech commentator Jeremy Horwitz has explained the damaging consequences for not only US tech companies supplying Huawei, but for the US itself: “Foreign rivals now can plausibly argue that the US targets individual companies to force political outcomes, which is effectively an economic form of hostage-taking. That alone will become a huge land mine for US diplomats going forward.”

Horowitz also said the latest ban may not be good for Google’s Android software system, which up till now has been used by Huawei and companies like Samsung. He said, “the trade ban could spur other technology companies to unite and reconsider their relationship with Android.”

The damage is now done, even if Trump backtracks. To reassure consumers worried that the US might pull the plug again, Huawei will likely have to switch to non-American software and components. Also hitting American software and hardware manufacturers will be a renewed desire among sensible manufacturers in Europe, India and elsewhere to favour non-American components in their products, if available, having seen how the US treated Huawei.

At stake is how we develop information technology in a way that helps people and communities. Do we encourage agreed standards and common platforms, like the open source version of Android, which many individuals and companies (including Huawei) have helped to develop. Or do we want dog eat dog competition, where nations see other nations as enemies and bar them from using the software and hardware that each produces. Huawei is advocating cooperation. Its vice-chair Ken Yu says “we need an integrated global ecosystem which can help us to promote faster technological innovation and stronger economic growth.”

Our government should take a stand against Trump’s assault on Huawei, which already affects thousands of New Zealanders with Huawei phones. It should also end the charade that the New Zealand 5G ban is about national security, rather than being the result of a dictate from America, delivered with a public threat from US Secretary of State Mike Pompeo to reduce cooperation with any Five Eyes partner that doesn’t fall in line.

With Trump’s latest effort to smash Huawei the stakes are now much higher for New Zealand. To stick by Trump on this means that New Zealand will have little comeback if China takes counter-measures against us.

Confounding this issue for New Zealanders is a natural suspicion of China, a one-party state which clamps down on dissent. I too wish the Chinese government showed greater respect for human rights. However, the cause of democracy in China is not advanced by Donald Trump’s economic war on that country.