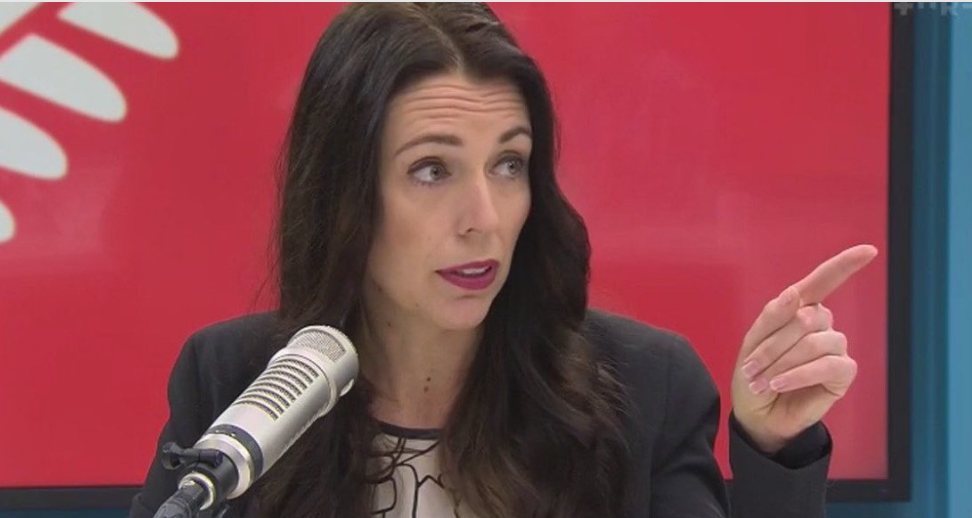 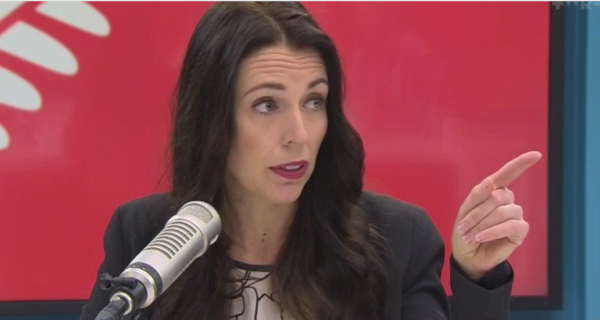 Where has this Jacinda gone?

In the last two years of the unlamented National Government a series of horror stories focussing on the outcomes of poor or non-existent mental health care rocked the pages of both social and mainstream media. The response by the unlamented former Health Minister was somewhere between timid and non-existent, and an angry public cited poor mental health services as one of the key issues during the last general election campaign, although few politicians – with honourable exceptions being Andrew Little and Jacinda Ardern – actually had the gumption to talk openly about the issue.

Fast forward to halfway through the term of the new Labour-led Government and we look at what has changed. [Blank space here]

If you’re on the ground, desperately looking for mental health services to intervene for whanau/family members that are clearly unwell, you will be having just as hard a time as in any period in the last 5-10 years.

Waikato DHB has still only got one crisis management team for 400,000 people, spread over the length of a six hour drive. Canterbury DHB has still got inpatient facilities that are too old to be called Victorian, and are so decrepit that they are listed as a danger for both patients and staff. The culture of staff and families needing to tug their forelocks before the psychiatrists is still in place, with the odd honourable exception; and the culture of failing to be accountable for mistakes is very much alive throughout not only the DHBs, but also the Ministry of Health.

If you are a Government member, or Labour supporter, you may be saying about now things like – ‘give them a chance’ and ‘Rome wasn’t built in a day’. Speaking as someone who worked for them in the last election, I say that excuse is getting a little threadbare.

Yes, there has been a big travelling roadshow – the Mental Health Commission – which certainly travelled far and wide and received thousands of heartfelt and harrowing stories about failures in the mental health system. Many of these were well reported in its findings, although these strangely did not include the Maori part of the Panel’s findings, a diluted version of which has more recently been quietly slipped out as some sort of appendix.

The problem to date is that, apart from a literal handful of pilot/trials, no new initiatives have yet started as a result of these findings, and the Government itself has three times delayed the release of its statement as to what it will be doing, now tieing that in with the upcoming budget. And the thing about budgets is that they do not get things started immediately – very often the earliest implementation of budget initiatives happens the next financial year (after April 1) or, if you’re lucky, in the new calendar year.

The truth is, while the Prime Minister is still calling for urgency in this space, and has herself come up with proposals for sensible, no-brainer initiatives like more mental health trained staff in schools, the Government structure – particularly the Ministry of Health – has successfully grabbed the idea, and is in the process of bureaucratising it, Yes Ministering it and burying it. The question is: will we have a hard-driving Minister of Health that can resist this siren call?

The new 2020 election year will be on us in a few months – will there be anything in the mental health space to show for our 2017 votes?

Just in case Minister Clark has forgotten some of the types of mental health horror stories that hounded his predecessor, we highlight some of the very recent ones that have appeared:

Does the Government really want this litany of horror stories to continue, without any obvious changes being implemented?

Dave Macpherson became an Elected Waikato DHB Board member after the DHB killed his son, he is TDBs mental health blogger.