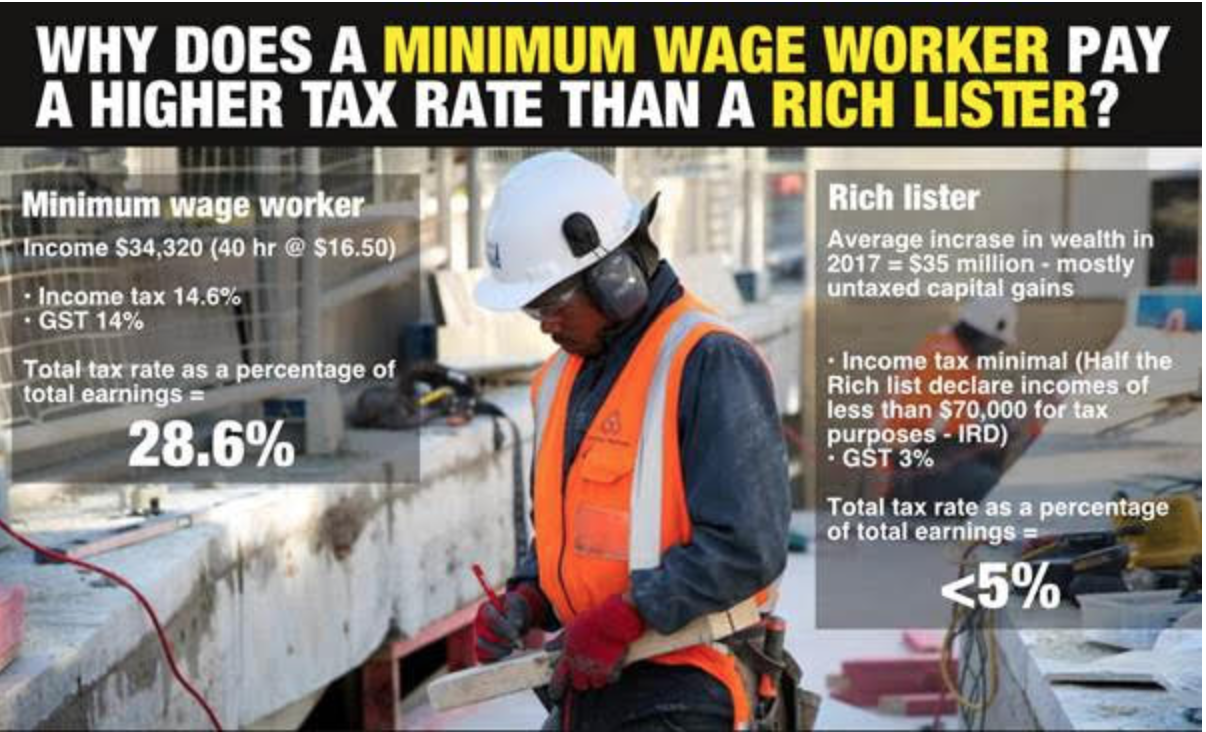 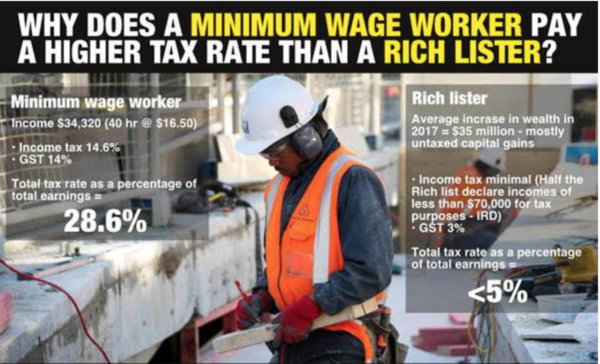 None of Labour’s arguments to explain their failure to deliver a Capital Gains Tax stack up.

Prime Minister Jacinda Ardern says the government couldn’t get agreement with its coalition partners and Finance Minister Grant Robertson likewise says Labour’s desire for a CGT was a victim of MMP politics – if NZ First wouldn’t agree then there was no possible deal.

Tax Working Group chair Michael Cullen was closer to the mark when he said it was sunk by “vested interests”.

But the simple truth is Labour made no effort whatever – not even a token effort – to campaign for a CGT or explain why it was essential to reduce inequality. Instead Labour left the field open for Cullen’s “vested interests” to run a campaign demonising CGT as the government taking money from hard-working kiwis.

This is our hand-wringing, Women’s Weekly Prime Minister at her natural worst.

The people for whom this Labour failure means the most are wage and salary earners who continue to carry the tax burden while the corporate and the comfortable pay peanuts.

Labour long ago gave up looking out for the victims of free-market capitalism. Ardern’s announcement is confirmation that under her leadership neoliberalism and growing inequality will remain unchallenged.