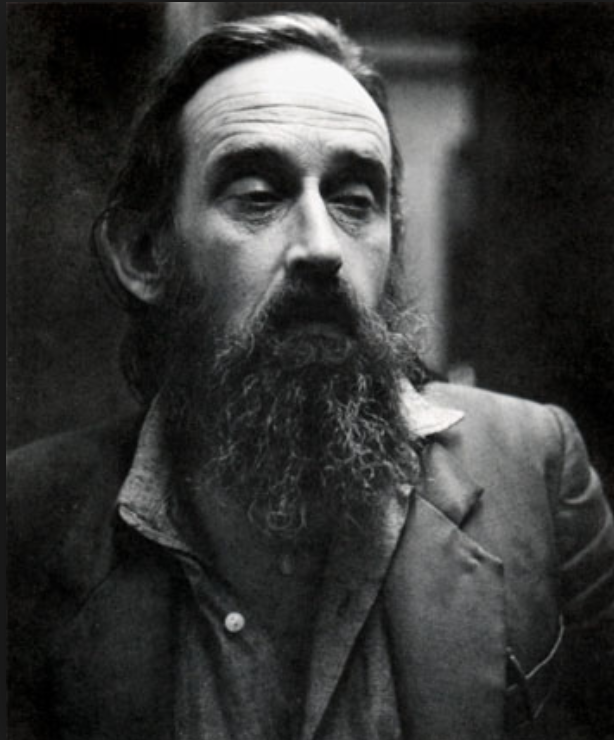 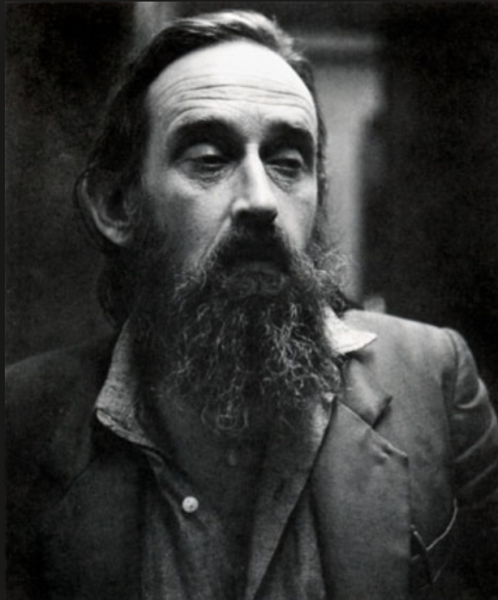 The Poet’s Lament (they crucified Baxter at Easter)

A Pakeha poet lay dying
In a paddock south of Auckland
And #MeToo caught up to him and said
“I reckon You’ve had it, man!

You became the man who masters pig island
about a damaged love we all dread
Secrets like ropes of sand, have shouted truth despite you being dead
You lie this day with honour shred

And what you showed
Was mud and blood and fire,
With the Yanks and the Reds taking turns
Murdering the poor again.

On Calvary Street you lost your soul
Where bright as blood hypocrisy bloom,
And pagan fetishes bent in double
Your empty tomb now drowned in trouble
Where our collective souls have been driven mad,
Learning you raped National Mum and killed Labour Dad